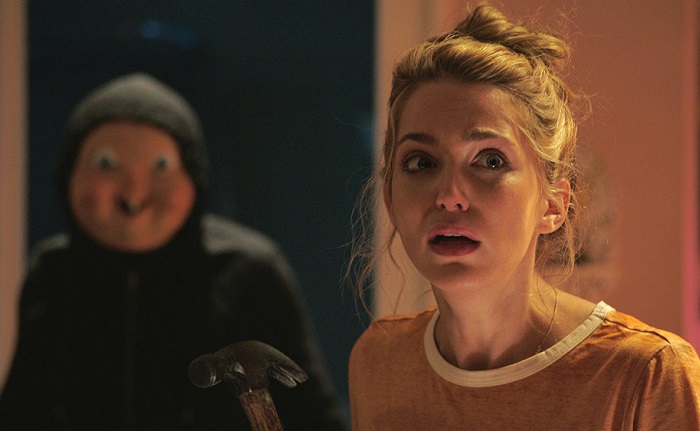 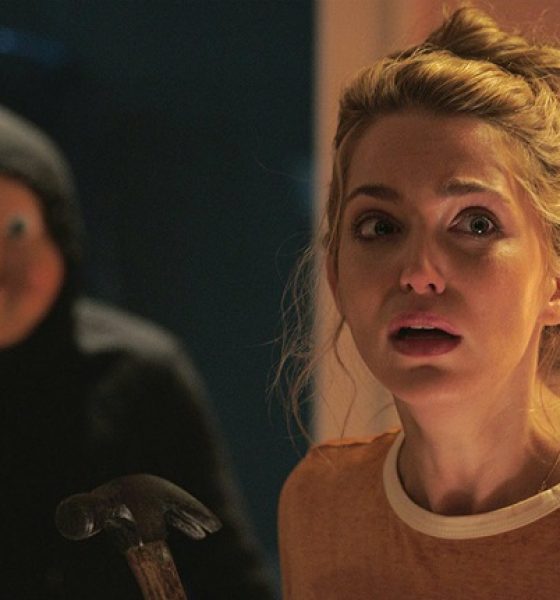 Universal Pictures, along with the modern kings of mainstream horror Blumhouse, have announced the title for their follow-up to 2017’s surprise slasher success Happy Death Day.

The wittily-named Happy Death Day 2U will see the return of the first film’s protagonist Tree (portrayed by actress Jessica Rothe), and writer/director Christopher Landon will also pen and helm the sequel. Little is known of the second film’s plot as of yet, aside from a brief synopsis that affirmed that Tree will discover that “dying over and over was surprisingly easier than the dangers that lie ahead”.

The first film, essentially Groundhog Day meets Scream, made $122 million worldwide on a budget of less than $5 million. Happy Death Day 2U will release on Valentine’s Day, 2019.