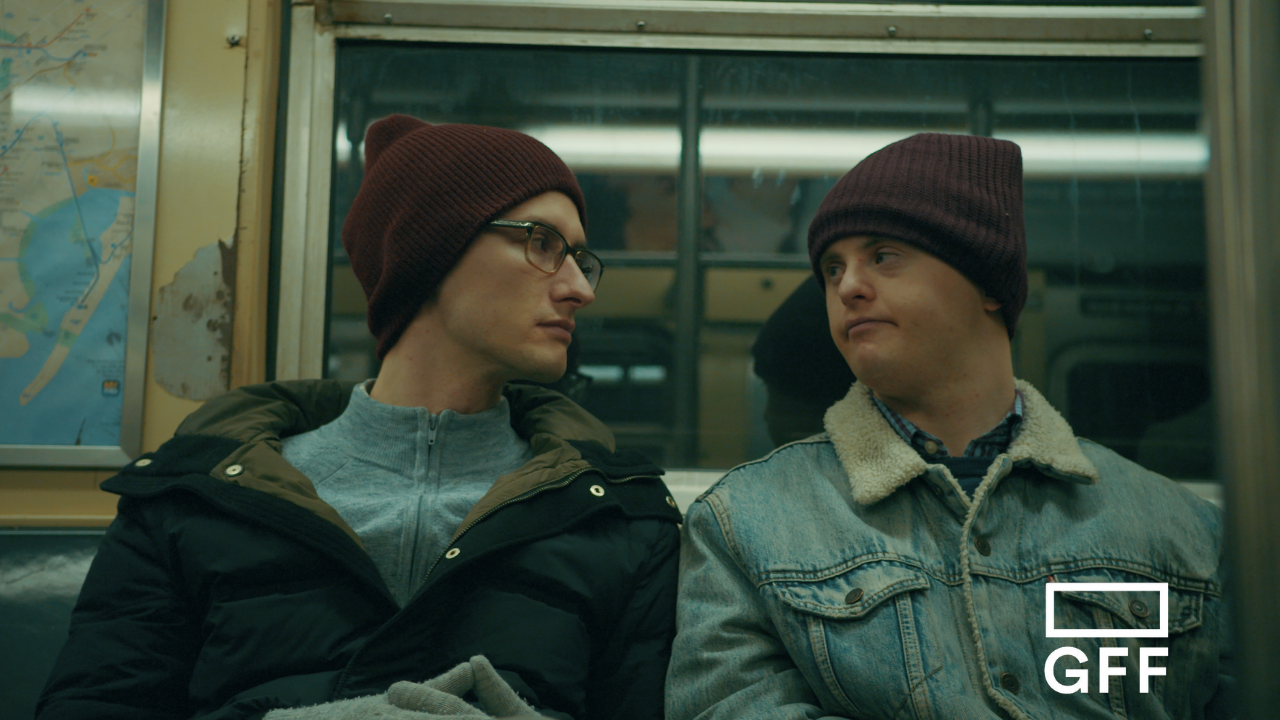 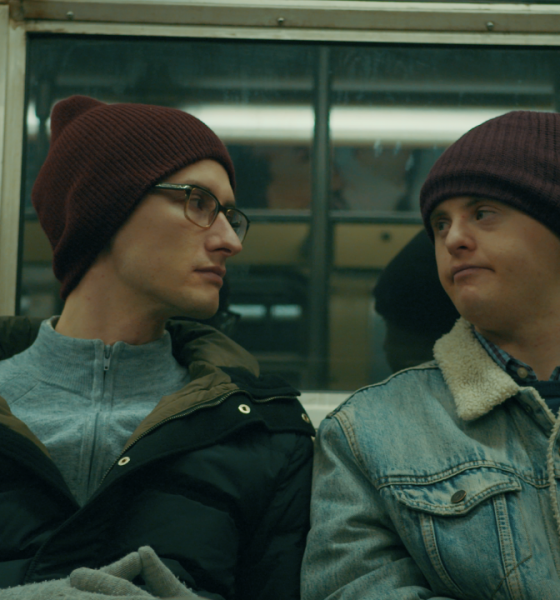 To articulate what it’s like looking after a beloved family member in their hours of need. No mere words could ever do it justice. It’s a hellacious role reversal to be a pillar of strength for someone who has so often been yours for much of your life. For all the undying love in your heart, you are constantly questioning yourself whether your relatively young shoulders can carry the weight of such intense responsibility, as they are cruelly robbed of their independence. Whether you are indeed the right person to care for them, out of fear that if you let go. The guilt will consume you.

Nicholas Bourne is at such a crossroads. A frank admission within the opening frames of feeling ashamed growing up of his younger sibling Alex who is living with Down’s Syndrome, displaying the naivety of his youth and now the emotional growth he’s had to make, to have a richer understanding of the condition. Their brotherly bond rock-solid with Alex, now at age 24, Nicholas has clearly risen to the challenge with a relationship that is free of condescension and overflowing in its affection. A touch critical of how their parents looked after him, Nicholas pushes Alex to stand on his own two feet. Yet as he contemplates his own future, the level of sacrifice it would take to be his full-time carer hits home.

Prompting a deep delve into the lives of other families, with the brothers taking us on a vital journey across the world that refuses to offer up any easy answers. Keeping it homegrown in sunny Cornwall and eventually being enriched by the different cultural perspectives provided in New York, Mumbai and Hanoi, it forces them to confront some difficult truths about their own situation alongside the social disparities in how those living with disabilities are treated or shut out in the wider world.

The tenderness of Nicholas and Alex’s dynamic is so beautifully observed by director Luke White, with a quietly devastating night-time scene around a fire with the simplicity of a prolonged laugh from Alex leaving Nicholas sobbing into his coat, epitomising the love shared and the tough dilemmas just on the horizon.

In order to educate its viewer on the nuances, Handsome is not afraid to make us uncomfortable in the process, through the argumentative nature in which they navigate sessions of speech therapy or an admirable attempt in trying to grasp physical attraction. But from the outset, you understand the brutally honest place it’s coming from. To shape better lives for all involved, which aren’t continuously left wide open to ridicule and one’s disability less of a focal point.

The starkest takeaway from the documentary, however, lies in the immersion of other countries. Given the might of New York City, the idea that there’s a dearth of programmes tailor-made for young people with disabilities to enrol, so the level of opportunity in later life can increase is quite staggering.

In comparison to the Mumbai slums, it frightfully exposes the economic and financial hardship. Alongside the suspect treatment of those in Vietnam with Nicholas stonewalled in entering a facility with a rough reputation, however. The earlier issue facing America seems mild compared to the bordering on immoral behaviour teased here, where the influence of religion or spirituality takes hold, threatening to override the basic human kindness in one’s hearts.

A heart-swelling and eye-opening exploration of an everyday life misunderstood by many. Handsome demands to be seen.