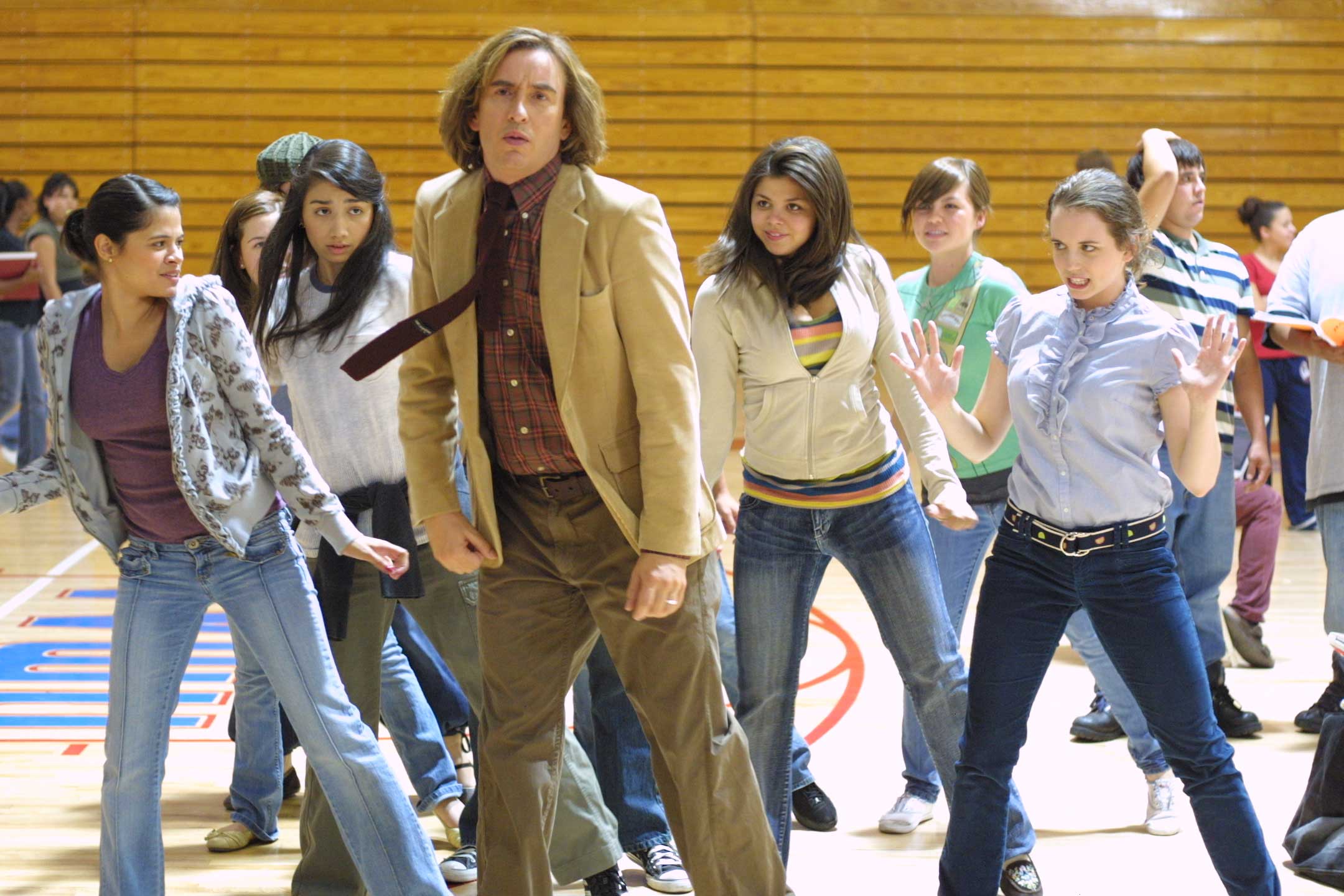 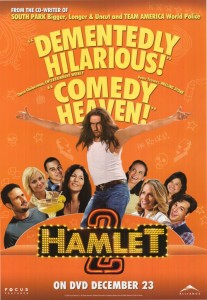 Where do dreams go to die? Tucson, Arizona, apparently. This is the world of failed actor and high school drama teacher Dana Marschz, a man whose lot in life is not a happy one. He’s a recovering alcoholic who has problems with his wife at home, and has suffered the slings and arrows of outrageous fortunes with the school drama club after yet another bad review.

School cutbacks have also forced many new students to take up drama simply because there’s nothing else that they can do, and Dana’s attempts at being an inspirational teacher like in the movies fails miserably. Upon the advice of the school newspaper critic he decides to try something different and boldly sets about creating an unlikely masterpiece: Hamlet 2.

Since Shakespeare’s original suffered from everyone dying at the end, he questions why anyone had to die at all. Writing a script full of unlikely characters, bizarre situations and personal traumas, he courts controversy. Overnight he becomes the most hated man in town, struggling with censorship, and an unlikely bastion for freedom of speech and creativity.

Steve Coogan excels at this sort of comedy, and the script (co-written by South Park writer Pam Brady) is a smart inversion of all those films where a teacher inspires the kids to do something wonderful. Dana’s show isn’t wonderful, but it’s creative, just like this film. The jokes vary between pointlessly offensive and genuinely brilliant though, and whether you love it or hate it depends on how open to the ideas you are.

If you haven’t seen it though, you should definitely take the time because it’s worth it. You may just have a new favourite cult movie to add to your collection.