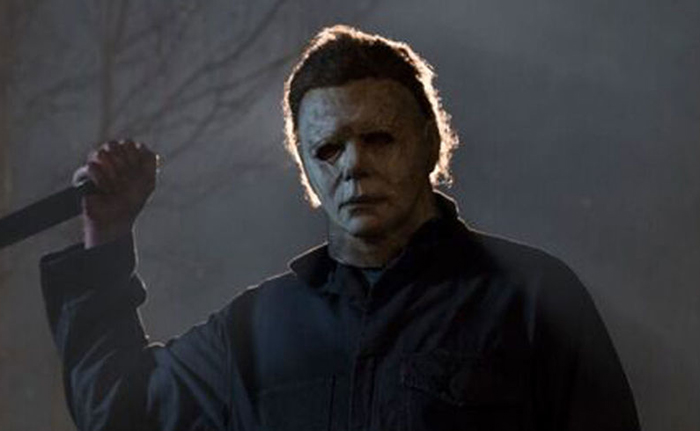 Jamie Lee Curtis’ rebootquel Halloween scored a domestic opening of $77.5 million this weekend, after an impressive $27.2M Saturday. Not only does that easily make it the best US opening for John Carpenter’s four-decade old franchise, but it also solidifies it as the second-best opening ever for the month of October behind Sony’s Venom, which netted $80.2M just a few weeks ago.

Speaking of Venom, the critically-derided, audience-adored antihero flick starring Tom Hardy took another $18 million in the US this week, and a further $32 million internationally, taking the film’s global total to a staggering $460.2 million – for perspective, that’s bottom-end MCU money, beating out titles like Thor ($449.3m), Captain America: The First Avenger ($370.6m) and The Incredible Hulk ($263.4m), and gaining on films like Ant-Man ($519.3m) and the original Iron Man ($585.2m). Venom is still yet to open in China and Japan.

Meanwhile, Warner Bros.’ smash-hit musical drama A Star Is Born is still raking in the dough. Star/director Bradley Cooper’s feature, which has garnered a big push in ticket sales from the successful stunt-casting of Lady Gaga as the secondary lead, brought its tally up to $201 million internationally this week, and looks set to continue hanging on at the box office despite fierce October competition.

All three films are in UK cinemas now, with Venom and A Star Is Born both rated 15, and Halloween rather expectedly rated 18.

Aquaman Director Teases Two Of The Film’s Creatures, And Gosh They Look Silly