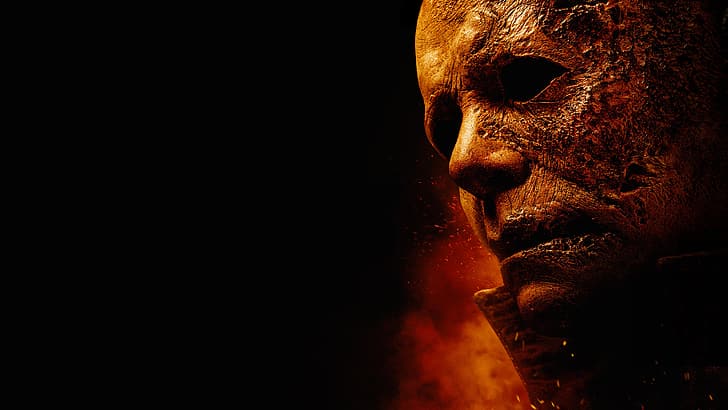 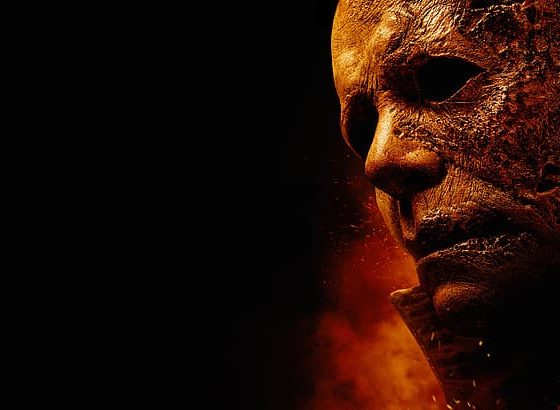 It really shouldn’t come as a surprise that David Gordon Green’s canonical sequel to Halloween ended up being such a resounding box office success back in 2018: a slick, elegant take on Michael Myers mythos adapted for the Blumhouse horror era, heavily incorporating the nostalgia factor and never straying too far from Carpenter’s classic roots. It was a pleasant but rather risk-averse sightseeing trip across the streets of Haddonfield — the first one since Rob Zombie’s trailblazing, exquisite take on PTSD in Halloween II. Therefore, it’s all the more gratifying to see Green fully come into his own with Halloween Kills: a relentlessly brutal, no holds barred follow-up that takes the franchise into some of the darkest places in mainstream horror filmmaking.

After setting the stage with a short prologue set during the first night he came home, the sequel picks up immediately from where the 2018 film left off: the Strode family, horrified by the tragic events that took place on the night of Michael Myers’ return after 40 years in captivity, is taken to the Haddonfield hospital due to Laurie’s injury. The Halloween night celebrations are still in full swing, with familiar characters from Carpenter’s film commemorating the victims that died during Michael’s massacre on October 31, 1978. Amid that moment of remembrance, the townsfolk receive the news that The Boogeyman is back in Haddonfield, setting off a violent mob led by none other than Tommy Doyle.

From its moody prologue up until the inevitably tragic finale, Halloween Kills is a resolutely nasty piece of genre filmmaking — an immensely uncomfortable anomaly for the largely sanitized modern horror market. Green is unafraid to stage violence as a horrific act of inhuman cruelty, bringing forth Myers’ animalistic physicality and forcing the audience to reckon with the consequences of such barbaric sadism. To a certain degree, it feels like Green takes inspiration from Rob Zombie’s take on the immortal killer and his victims, albeit in a less nuanced manner: on-screen brutality here isn’t merely a slasher narrative force but an integral factor of emotional response, as each character death is framed as an unspeakable tragedy. It is not a fun slasher film, but a truly harrowing one.

Where the 2018 film found its heart in the overt reverence for Carpenter’s classic, Halloween Kills sees the franchise seeking to craft its new identity and break free from the constraints of its 1978 roots. As such, the scope of the sequel extends beyond the Strode family, incorporating a rather blunt allusion to mob-fueled Trumpism into the mix. It’s a daring addition that fundamentally shifts the film’s dynamic, exploring the feral instincts of human nature, as opposed to the tight characterization of its multiplex-friendly predecessor. By taking this expansive approach, the film feels explicitly akin to a second act of a grand story — which it, unavoidably, ends up being. However, unlike the Halloween that came before it, the sequel finally manages to achieve the singularity of a modern slasher film, creating a distinctly contemporary vision for the classic franchise.