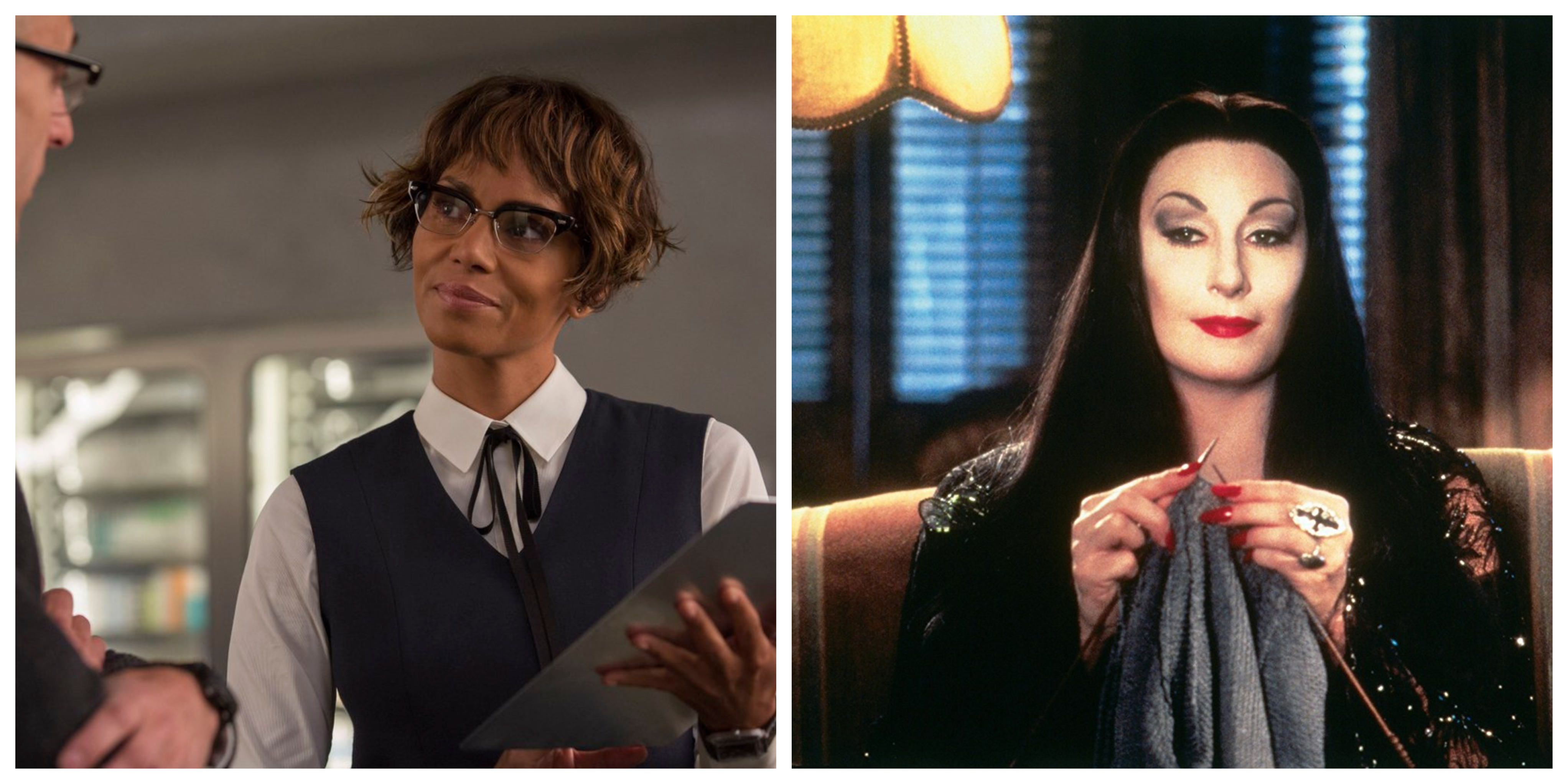 With its pulpy plotting and exhilarating fight sequences, the ‘John Wick’ franchise has certainly given Keanu Reeves’ career a new lease of life in recent years, whilst being a credible bad-ass in the process.

Production has already begun on the threequel which finally has the official title ‘Parabellum’ and Lionsgate have kindly provided details on the latest additions to the action series.

Fresh from helping our fellow Brits Taron Egerton and Colin Firth in Kingsman sequel ‘The Golden Circle’. Halle Berry will star as Sofia, with the details of her character shrouded in secrecy for now. Berry will not be alone in supplying the female firepower, with Oscar-winning actress Angelica Huston (Isle Of Dogs) taking on the role of The Director. 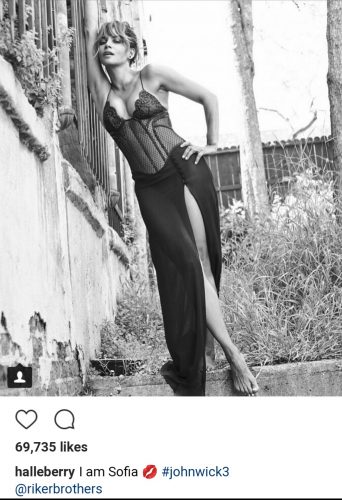 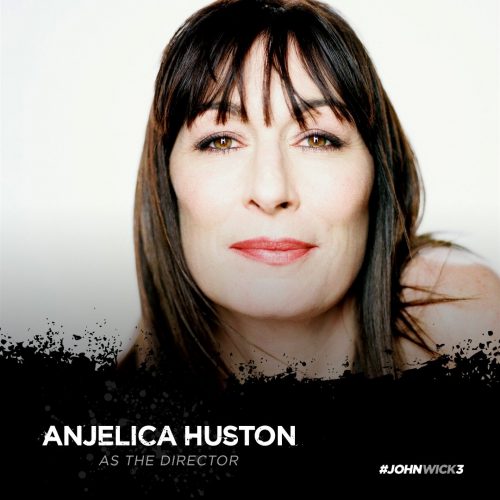 In casting that will excite fans of The Raid, Yayan Ruhian and Cecep Arif Rahman will be going up against Reeves’ Wick, with Billions actress Asia Kate Dillon, Agents of S.H.I.E.L.D’s Mark Dacascos and Brooklyn Nine-Nine’s Jason Mantzoukas also involved.

Reprising their roles will be Lawrence Fishburne’s Bowery King as The Matrix reunion continues, Ian McShane’s Winston and Lance Reddick’s Charon. Back behind the camera will be director Chad Stahelski. 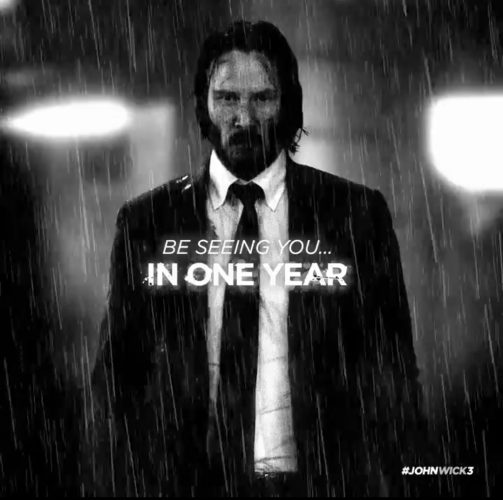