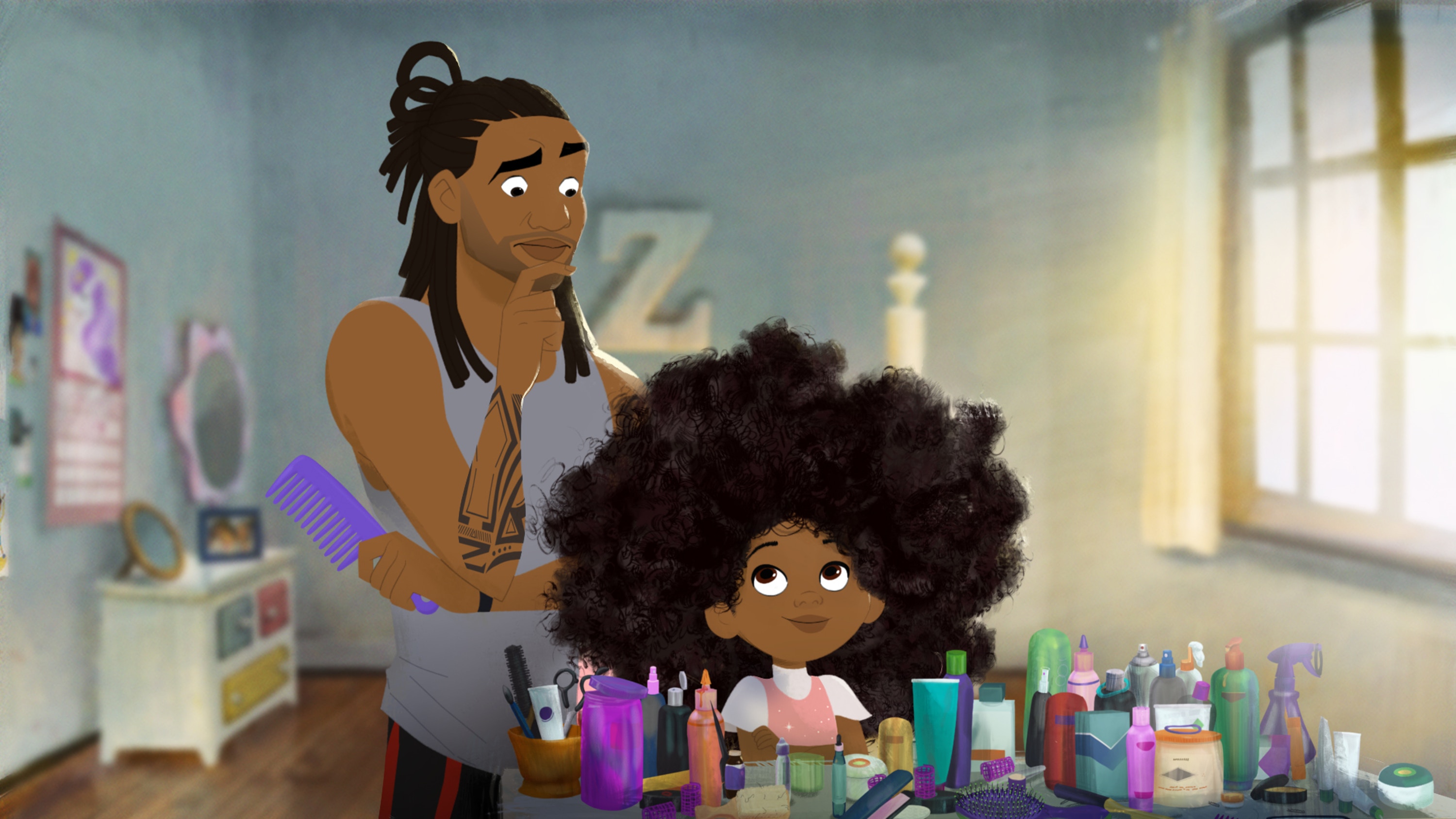 One of the few categories at the Oscars where you want ALL the nominees to win is the Animated Shorts category.

This year, the winner was ‘Hair Love’, an animated short film from Matthew A. Cherry which tells the story of an African American father learning to do his daughter’s hair for the first time.

The project was a collaboration with Sony Pictures Animation that was launched as a Kickstarter campaign in 2017 with a fundraising goal of $75,000. Strong support led to the campaign amassing nearly $300,000, making it the most highly-funded short film campaign in Kickstarter history.