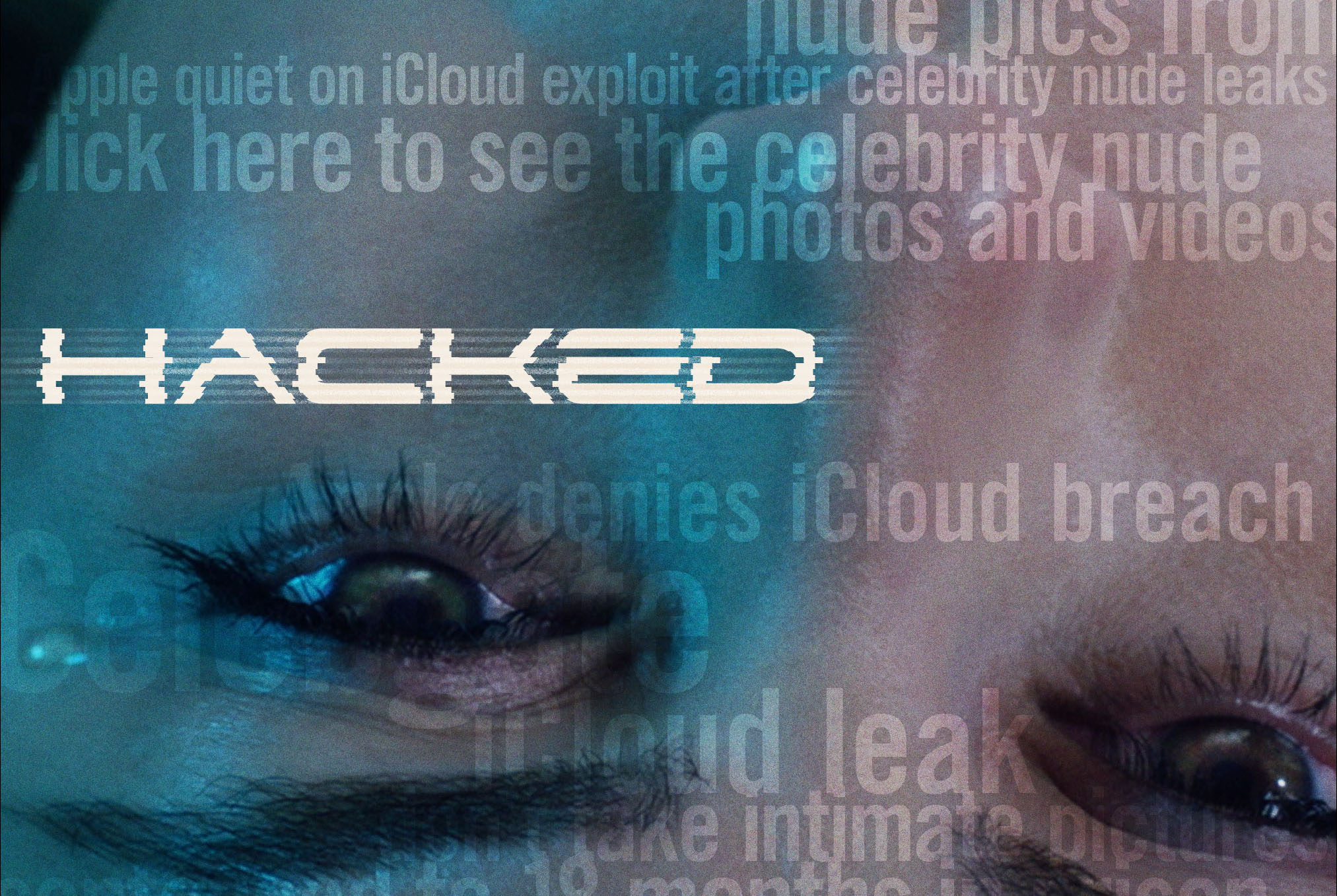 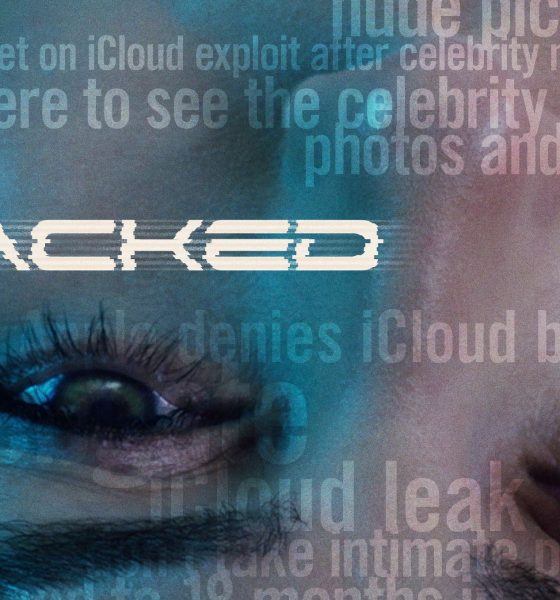 Why not get hot food delivered straight to your door?

HACKED was written, executive produced and stars Uldouz Wallace. Directed by Ali Zamani (Opus of an Angel), the film tells the story of Sarah, a victim from the 2014 iCloud security breach, that leaked intimate photographs and videos of more than 100 Hollywood celebrities by a sadistic digital rapist, Tyler Fuller. These women in the public eye were violated of their basic human rights and privacy and Mr. Fuller was given a mere slap on the wrist, serving only 18 months in federal prison for ruining these women’s lives forever. We’ve all seen the headlines and the images of the graphic theft of the innocence and purity of these women, but until now, nobody has seen the extreme damage that it truly caused.

“I wanted to create this film to show people how traumatizing and damaging it is to have your basic human rights stolen and displayed on the internet forever and how the law needs to change,” said Wallace. “These hackers are committing sex crimes and their sentencing should be more severe.”

HACKED, which was produced by Zeus Zamani (First List), is set for a 2020 film festival circuit.