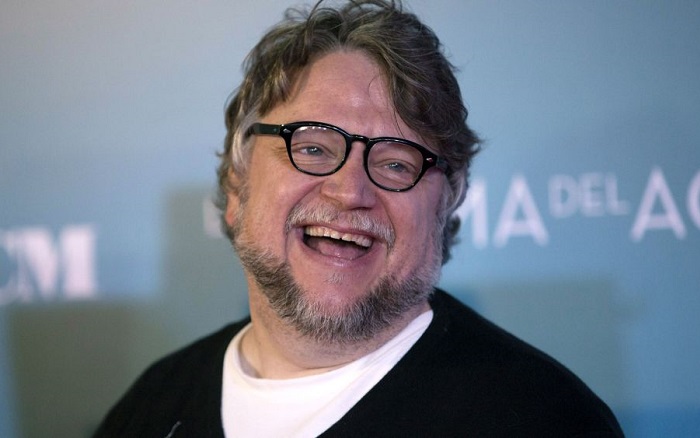 Guillermo del Toro’s adaptation of worldwide bestseller Scary Stories To Tell in The Dark has finished casting, and is reportedly set to begin shooting this week.

The Oscar-winning del Toro is producing the picture alongside his Shape of Water co-producer J. Miles Dale. Troll Hunter’s André Øvredal will direct from del Toro’s script, which he wrote with Daniel and Kevin Hageman, Patrick Melton, and Marcus Dunstan. The production just added actors Michael Garza, Austin Abrams, Gabriel Rush, Austin Zajur and Natalie Ganzhorn to its cast, alongside the previously signed-on Zoe Colletti. The cast of mostly-unknowns will portray a group of kids who have to face their individual fears to save their small town from a series of incredibly gruesome deaths.

Scary Stories To Tell in The Dark is aiming for a late-2019 release date, and is based on the trilogy of novels by Alvin Schwartz.