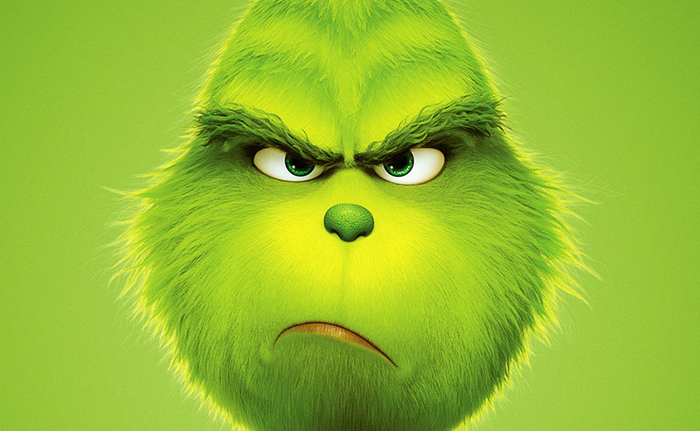 The Grinch, Universal and Illumination’s latest animated feature together, is on track to score between $55 million and $65 million when it opens in the US this weekend.

The family comedy is expected to blow both The Girl In the Spider’s Web and Overlord, the other two newcomers hitting screens alongside it, well out of the water.

An adaptation of the classic Dr. Seuss storybook, from Despicable Me studio Illumination, The Grinch will star Sherlock’s Benedict Cumberbatch as the titular miserable curmudgeon who detests the holiday season. Joining Cumberbatch in the voice cast are Parks and Recreation’s Rashida Jones, SNL’s Kenan Thompson, Beauty and the Beast’s Angela Lansbury, and hip-hop star Pharrell Williams as the narrator.

The Grinch releases in UK cinemas from this Friday, and is rated U.

Andy Serkis’ Mowgli To Get A Theatrical Release After All