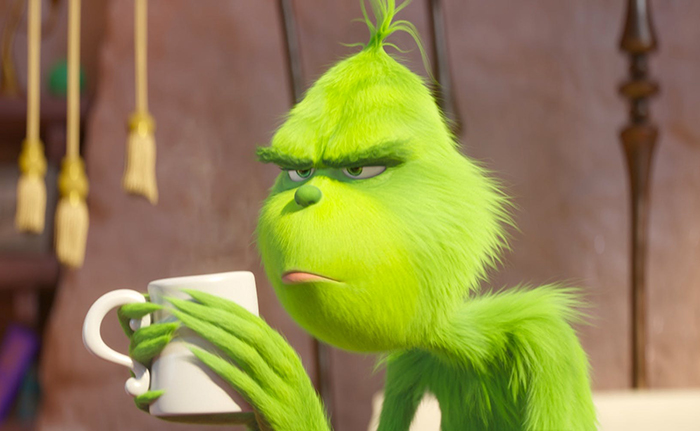 Illumination Animation’s forthcoming The Grinch, with Benedict Cumberbatch voicing the green grouch, has landed on early tracking – and Universal could be looking at quite the Christmas present.

Yes, by all accounts, The Grinch is looking at a minimum $50m opening weekend, with that number potentially ballooning as the weeks roll on and the film’s marketing pushes deeper into the public consciousness.

It’s worth bearing in mind that the franchise (and character) has proven itself before to have both presence and staying power; 2000’s live-action version, starring Jim Carrey in the title role, opened to $55 million and went on to score $260 million total, not adjusted for inflation.

The Grinch is due out in UK cinemas on the 9th November, rated PG.