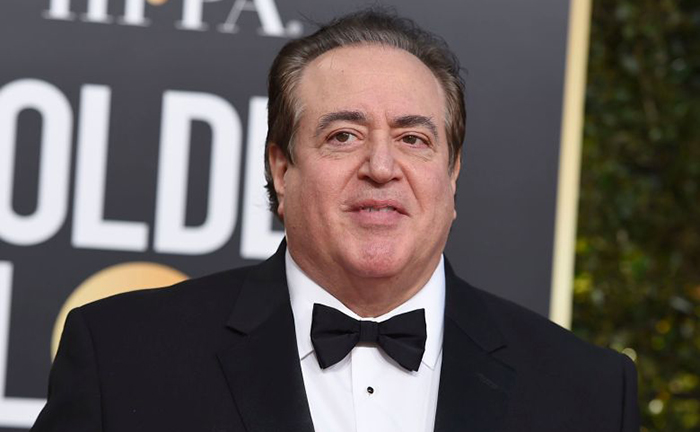 Nick Vallelonga, the screenwriter responsible for this season’s awards darling Green Book, has been forced to leave Twitter and apologise following the resurfacing of an old anti-Muslim tweet he shared shortly after 9/11.

Green Book was a passion project for Vallelonga, based as it is on the true story of his father Tony Lip (Viggo Mortensen), who drove concert pianist Dr. Don Shirley (Mahershala Ali) through the Deep South for a tour in the early 60s. Vallelonga is in trouble for his propagation of a popular conservative conspiracy theory, made viral by the now-President Donald Trump, that spoke of ‘thousands’ of Muslims ‘cheering’ in Jersey City as the World Trade Center fell.

“@realDonaldTrump 100% correct,” Nick’s November 2015 tweet read, “Muslims in Jersey City cheering when towers went down. I saw it, as you did, possibly on local CBS news.”

“I want to apologise,” Vallelonga wrote in a statement, that was issued last night, “I spent my life trying to bring this story of overcoming differences and finding common ground to the screen and I am incredibly sorry to everyone associated with Green Book. I especially deeply apologise to the incredibly brilliant and kind Mahershala Ali and all members of the Muslim faith for the hurt I have caused. I am also sorry to my late father who changed so much from Dr. Shirley’s friendship and I promise this lesson is not lost on me.

“Green Book is a story about love, acceptance and overcoming barriers, and I will do better.”

Sterling K. Brown in Black Panther: From Auditioning As M’Baku To Portraying N’Jobu