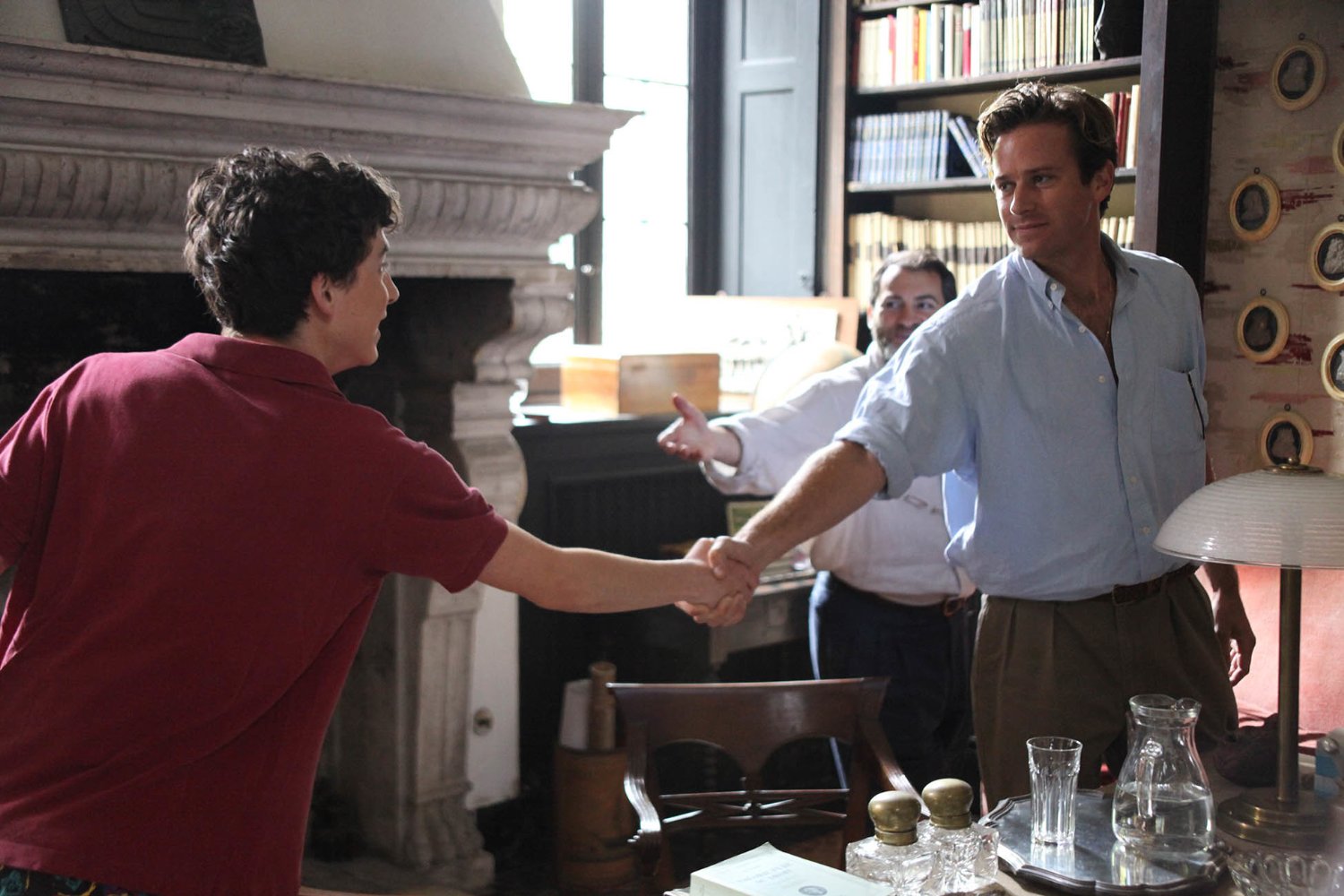 ‘Nature has cunning ways of finding our weakest spot..’

The eloquent words of Michael Stuhlbarg’s father figure towards Timothee Chalamet’s infatuated teen. Well after the first trailer for Luca Guadagnino’s big-screen adaptation of Andre Aciman’s ‘Call Me By Your Name’, consider our emotional defences breached.

Already a smash at this year’s Sundance Film Festival, the film is set in 1980’s Italy as we witness the growing attraction between Chalamet’s Elio and Armie Hammer’s American scholar Oliver, who is a Summer intern for Stuhlbarg’s Mr Perlman.

With its sumptuous sun-kissed scenery and truly tender exchanges between its leading men, complimented by the sounds of Sufjan Stevens’ ‘Mystery In Love’. We can certainly see why this is already widely considered an awards season contender. 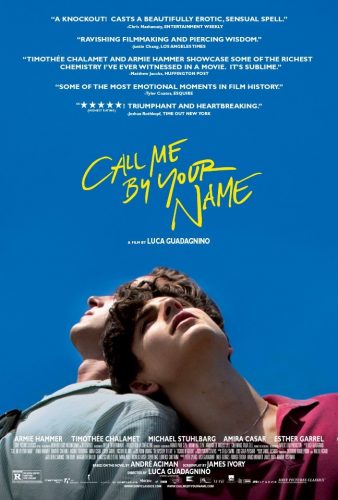