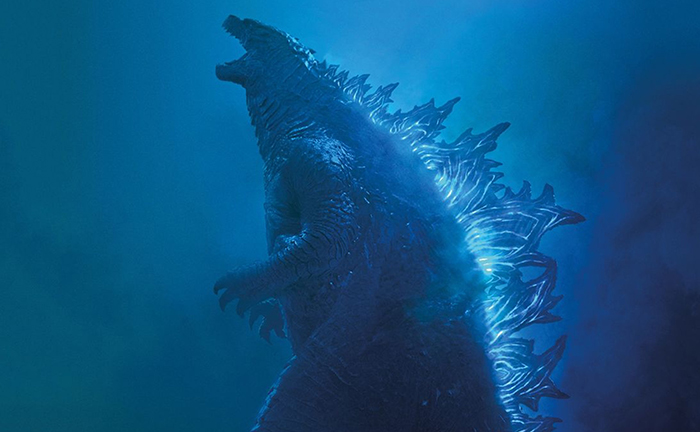 China is still notoriously miserly when it comes to allowing Hollywood releases in the country, choosing to prioritise home-grown releases, and as such all Western blockbusters have to jockey for a handful of foreign slots – and, crucially, for release dates that coincide internationally, so as to discourage Chinese piracy.

King of the Monsters is set to follow the heroic efforts of the crypto-zoological agency Monarch, as its members team up with the mighty Godzilla, who faces off against a battery of skyscraper-sized kaiju including Mothra, Rodan, and his ultimate nemesis, the three-headed King Ghidorah. When these ancient titans – once thought to be mere myths – rise again, their combat for supremacy leaves humanity’s very existence hanging in the balance.

Godzilla: King of the Monsters has been directed by Michael Dougherty, and is due for release on the 29th May, 2019 in the UK, and the 31st in the US and China. The film will be the third in the so-called MonsterVerse, following 2014’s Godzilla and 2017’s Kong: Skull Island, and will act as the final precursor to 2020’s Godzilla vs. Kong.

Newcomer Daniela Melchior On For Gunn’s Suicide Squad, As Ratcatcher