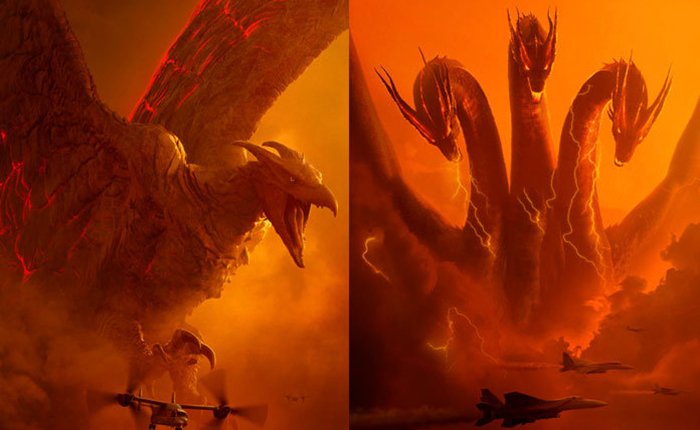 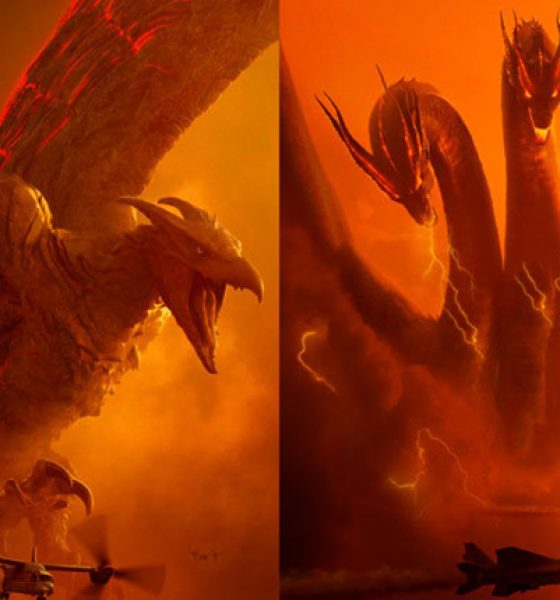 After its barnstorming second trailer debuted earlier this week, Legendary Pictures’ Godzilla: King of the Monsters has unleashed three new posters on the world, each highlighting some of the kaiju set to appear. 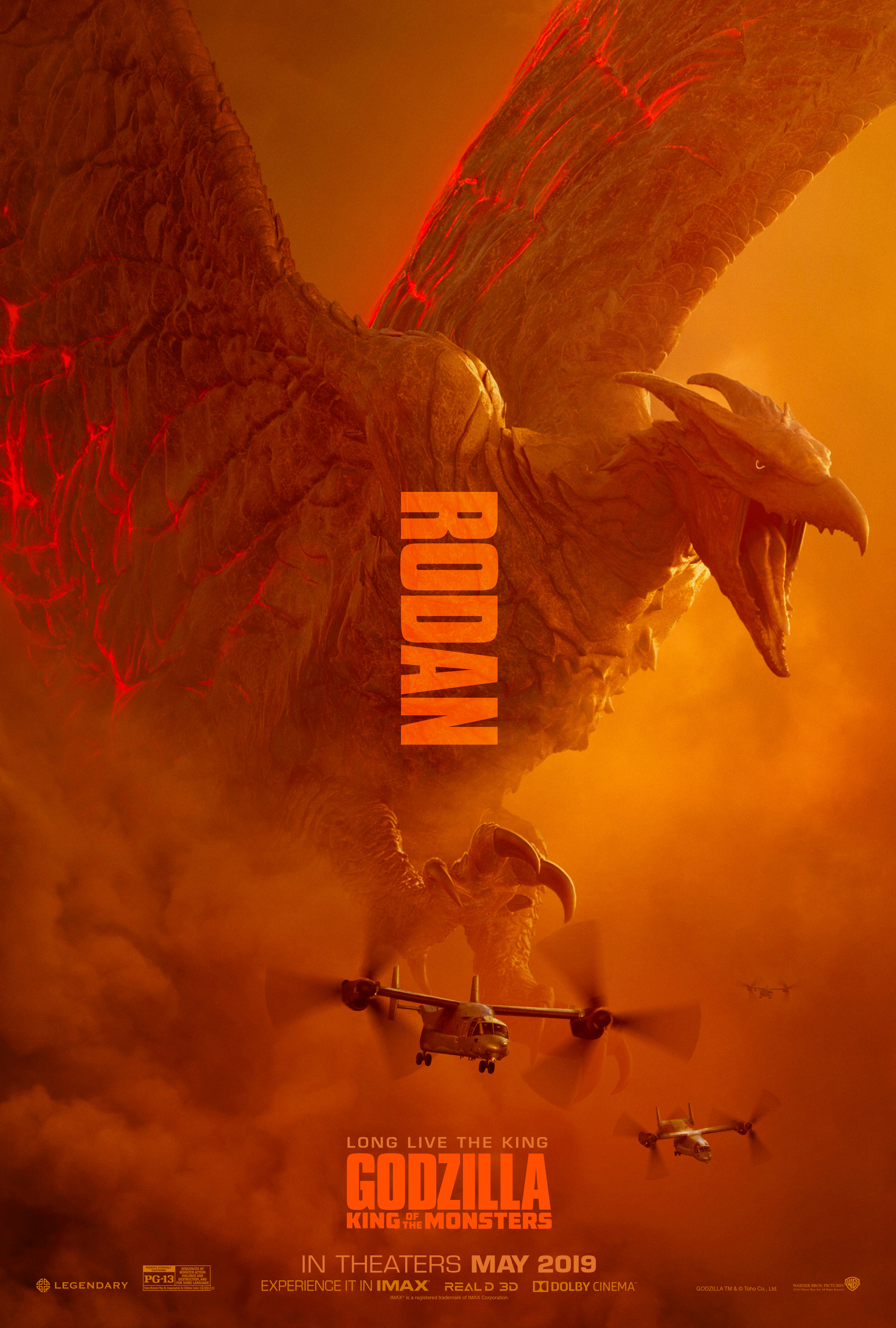 Godzilla: King of the Monsters is set to follow the heroic efforts of the crypto-zoological agency Monarch, as its members team up with the mighty Godzilla, who faces off against a battery of skyscraper-sized kaiju including Mothra, Rodan, and his ultimate nemesis, the three-headed King Ghidorah. When these ancient titans – once thought to be mere myths – rise again, their combat for supremacy leaves humanity’s very existence hanging in the balance. 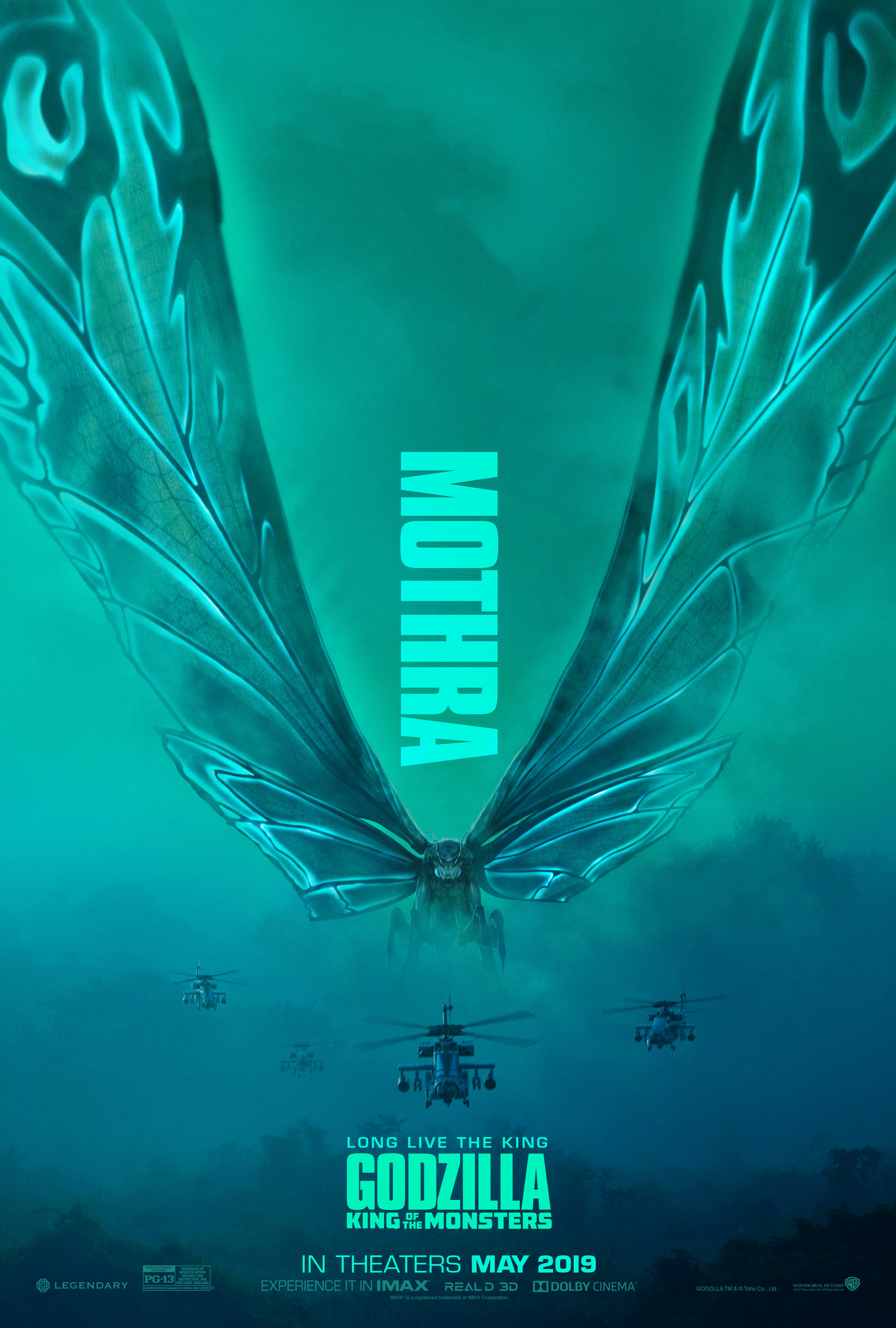 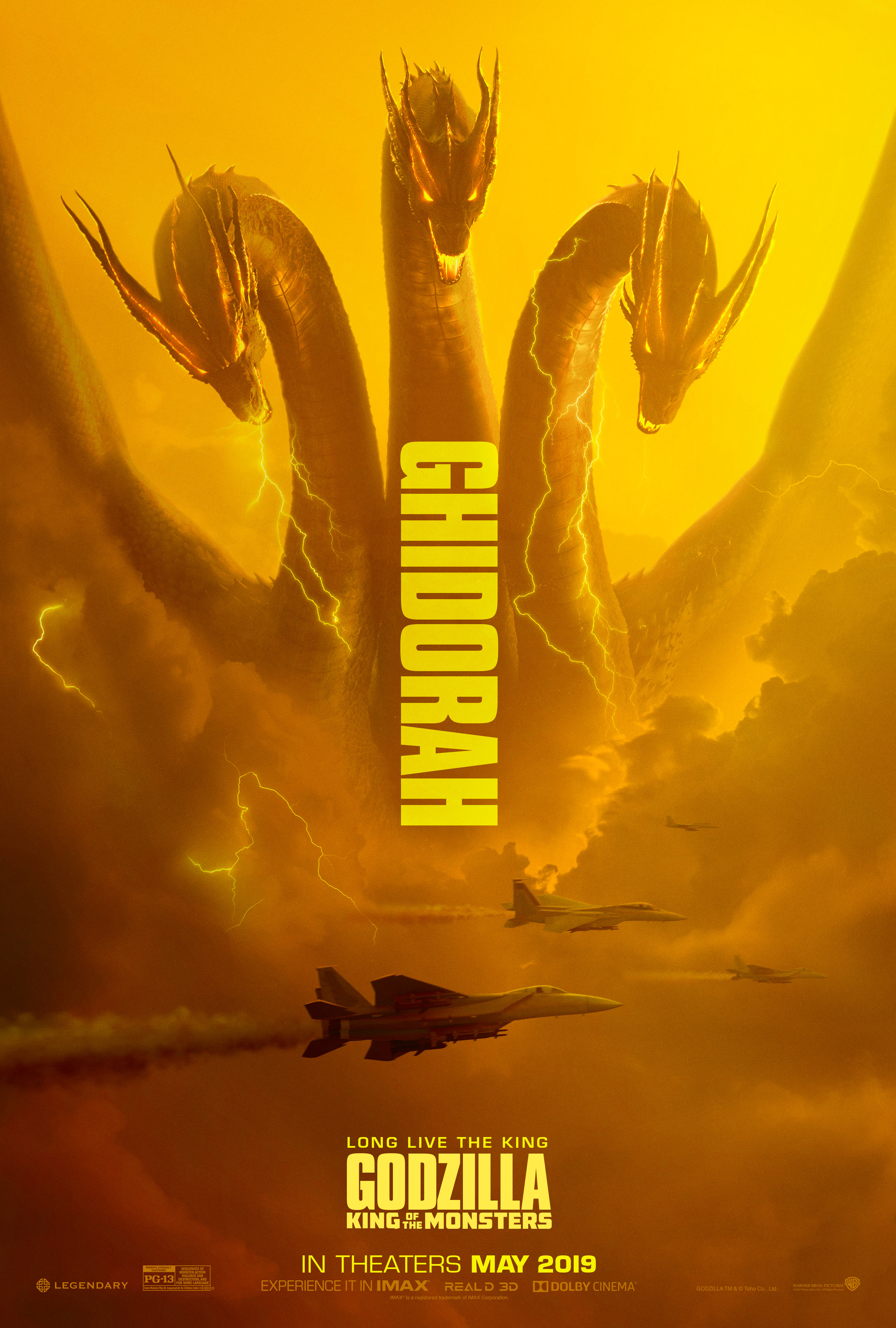 Godzilla: King of the Monsters has been directed by Michael Dougherty, and is due for release on the 31st of May, 2019.