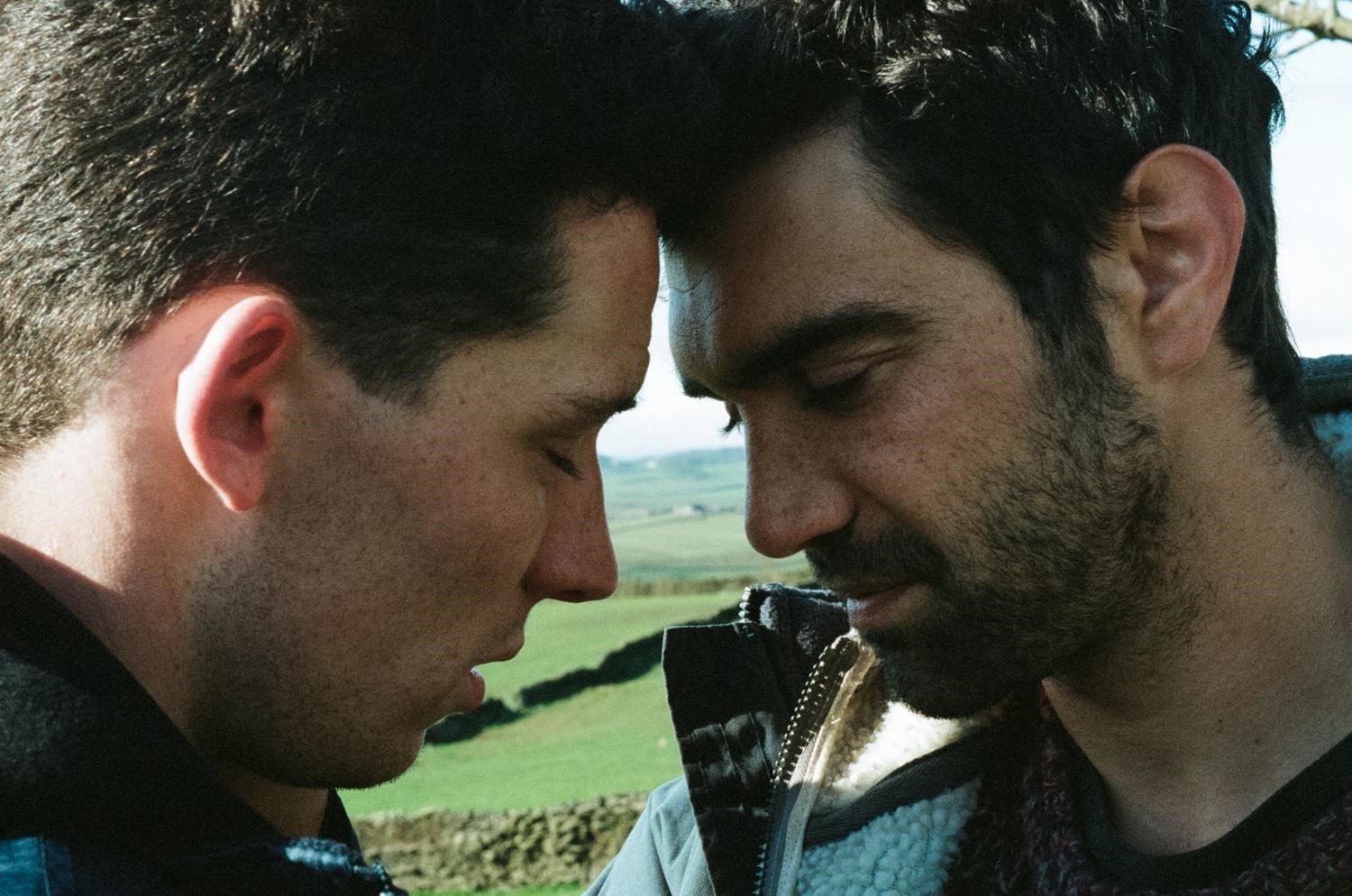 Beginning with Johnny Saxby’s (Josh O’Connor) head down the toilet as he spews up the generous consumption of alcohol. A clinical opening sequence to enforce the characteristics of a man who can’t escape the sickness, both literally and emotionally.

Yet don’t anticipate the Yorkshire doom and gloom to linger for long, as Francis Lee’s ‘God’s Own Country’ serves as a rapturous love story that stirs the soul and steals your heart.

The recurring theme of sexual repression that so often anchors and is explored through the queer cinema canon, is somewhat subverted here as we observe the frayed familial ties of Johnny with his stern grandmother Deidre (Gemma Jones) and ill father Martin (Ian Hart).

With the pressure of taking over the family farm weighing heavy, remaining bitter in the firm belief it has limited him a chance to break out of such confines alongside his friends, he numbs the pain with chance sexual encounters that ultimately ring hollow.

Leading an almost meaningless existence, the arrival of a handsome Romanian migrant worker Gheorghe (Alec Secareanu) threatens to make a mockery of this claim. What begins as a volatile and derogatory dynamic with the term ‘gypo’ consistently polluting the air, soon shifts to animalistic lust and an inescapable fondness for each other, as their respective introverted barriers are broken down.

Exquisite symmetry created with a mother’s heartbreaking embrace of a shirt to the mouth, only to be complimented by a tender grasp of a single arm of a boilersuit, as a son craves forgiveness. The mesmeric sense of muted longing that Johnny and Gheorghe quietly impose upon each other, conveyed through a steely look or gentle caress of a hand or chest. It’s a film that whilst it thrillingly thrives on restraint, is also uncompromising and frank in its fierce sexuality, with their romantic exchanges bristling with stifling intimacy.

Director Lee and cinematographer Joshua James Richards are astute in depicting the harshness and beauty of its impeccably shot rural setting, where you could almost be forgiven that the authentic treatment of certain animals represents the contrasting mindsets of its protagonists.

Gheorghe’s gentle and nurturing nature looking to breathe new life into Johnny like a lamb, suspecting his angst-filled love interest needs to shed that thick skin of his, leaving him temporarily naked but able to express his true feelings.

Often eager to press the self-destruct button and lash out, the gradual growth of Josh O’Connor’s emotional maturity as Johnny Saxby is stellar to witness, as the prolonged isolation starts to subside. Softly spoken and a compelling counterpoint to his co-star, Alec Secareanu’s Gheorghe, helping Johnny to articulate what he really wants out of life. They are ably supported by Gemma Jones and Ian Hart’s figures, who merely help to heighten the film’s sincere emotional impact, with the particular execution of a bathtub sequence truly overwhelming.

Building of fences. Moments shared between brick walls. Where many seem determined to achieve isolation. Intentional or not, God’s Own Country is a bracing and painstakingly beautiful piece of cinema that is littered with optimism and hope, within its open picturesque spaces.

A breathtaking debut from Francis Lee.