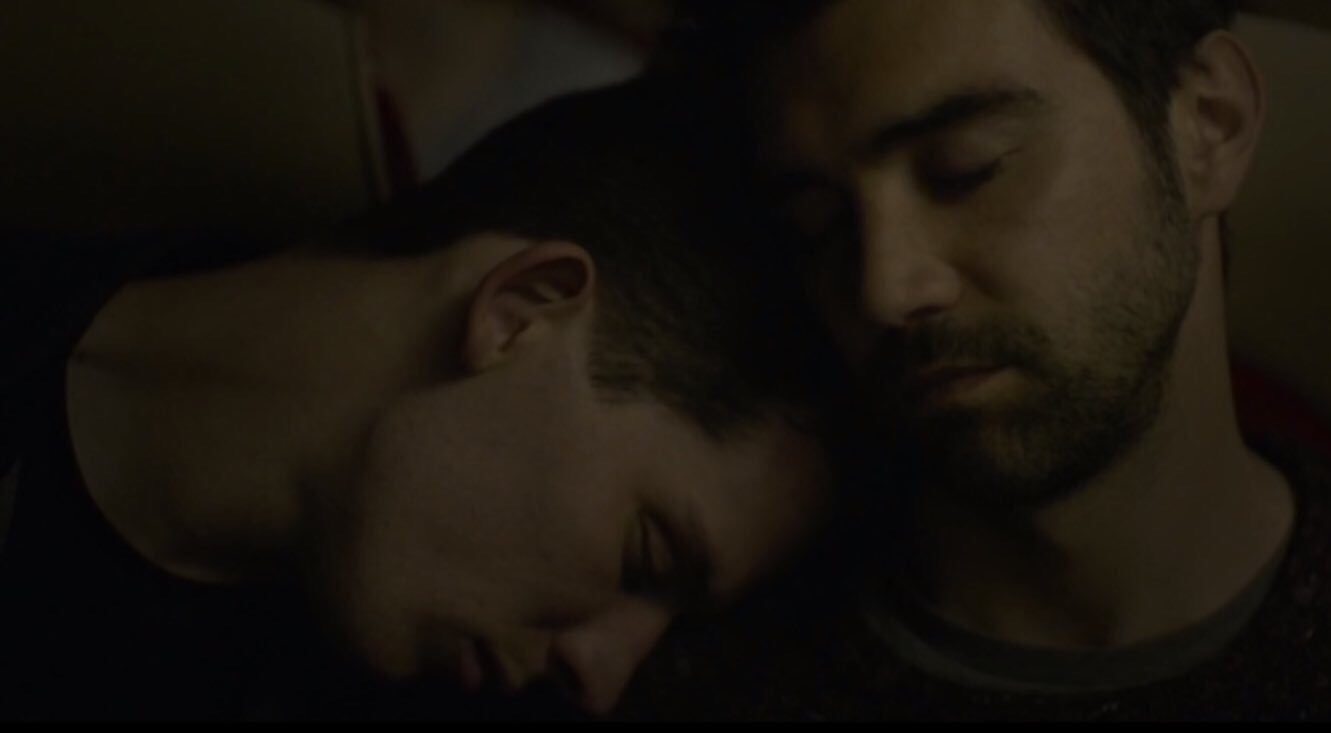 Last year may have been unbearable in many facets, but for queer cinema, 2017 was a landmark year. Starting the year with Moonlight winning Best Picture, a number of LGBT films were released around the world including the critically acclaimed Call Me By Your Name, A Fantastic Woman and Princess Cyd. But perhaps the finest of them all was Francis Lee’s debut feature God’s Own Country, a story of a young farmer in Yorkshire whose way of living is permanently altered when a Romanian worker comes to work at the farm for lambing season. The film is out via Picturehouse Entertainment on DVD, Blu-Ray and VOD on the 29th January.

Johnny (Josh O’Connor) spends his evenings drinking and searching for casual sex with other men in an effort to escape his own mundane existence. He lives and works with his father and grandmother on a quiet Yorkshire farm, though due to his father’s ailing health, Johnny is forced to take care of the day to day operations. As lambing season approaches, the farm is in need of extra help as Johnny’s drinking has prevented him from doing the work necessary to keep the farm afloat. Johnny’s father Martin (Ian Hart) hires a Romanian worker named Gheorghe (Alec Secareanu) during the busy lambing season to help keep the farm going.

God’s Own Country has been often described as a British Brokeback Mountain, and while the film’s similarities are worth noting, they are remarkably different in approach. The main romance in question in Francis Lee’s film is warmly embraced. The sex scenes in particular are dealt with beautifully: free of mystery and shame, the scenes are explicit without being pornographic, and bursting with passion. Sure, the resistance is there – Johnny is deeply frustrated sexually, and his sexuality is kept secret from almost everyone, and he does not exactly instantly warm to Gheorghe’s presence. The film’s power comes from Lee’s excellent script and calm, patient direction. As a viewer, Johnny’s loneliness is almost palpable, making his motivations clear and as a result it is easy to empathise with him.

Lee also does a tremendous job bringing the Yorkshire farmlands to life. His camera evokes an almost tactile response, and it is as if you could feel the grass and the mud; this film is simply full of raw and unflinching moments. There is a particularly touching sequence which Gheorghe tends to a newborn lamb that wonderfully evokes everything that God’s Own Country represents, things that seem broken can be reborn and renewed with tender love and care.

The film’s beauty also comes down to tremendous performances from the principal cast. O’Connor and Secareanu bring a wonderful vulnerability that is vital to the film’s beating heart. Ian Hart and Gemma Jones, who plays Johnny’s grandmother, are both utterly exceptional. God’s Own Country is a tender, quiet and moving meditation on love and loneliness, and wouldn’t be half as powerful without these great performances.

The home entertainment release of God’s Own Country comes with a series of deleted and extended scenes. Though it is easy to see why they were cut down or removed entirely, there is some interesting stuff here that fleshes out some of their characters. The film looks and sounds great, but it is a shame that such an excellent film wasn’t given more bonus material. Still, for fans of the film and for those who have yet to see it, one of the best films of 2017 absolutely deserves a home in your collection.