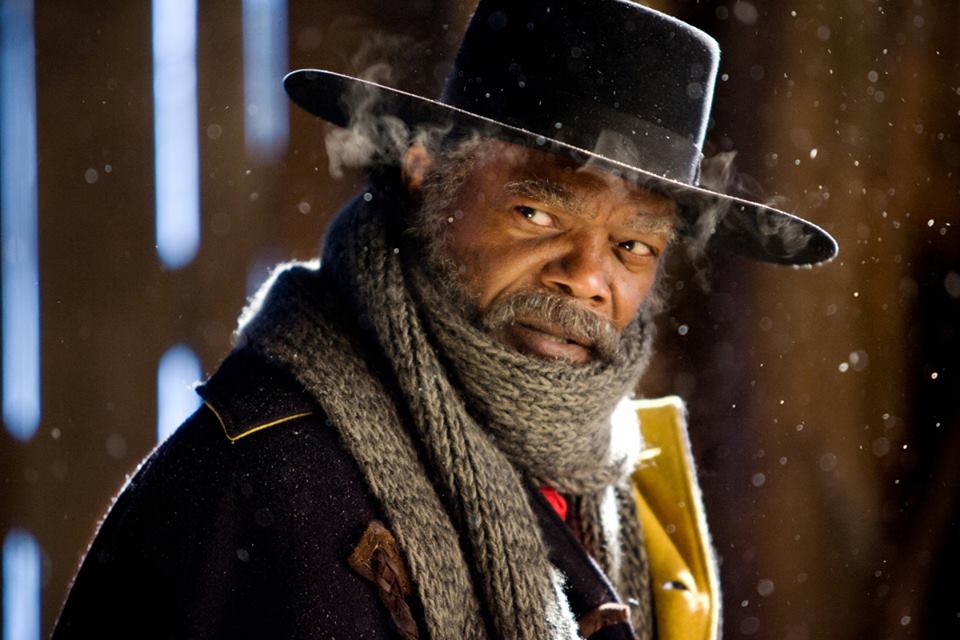 ‘No One To Trust. Everyone To Hate’. Yet after the critically acclaimed Django Unchained, which earned its notorious director a Best Screenplay win at the Oscars, we trust in Quentin Tarantino to provide another worthwhile western.

Particularly if the brilliant new trailer for his latest effort ‘The Hateful Eight’ is anything to go by. Heavily narrated in its early stages by Samuel L. Jackson’s devilish Major Marquis Warren, we’re treated to thrilling interplay between its eight key players along with the trademark blood spilling we’ve come to expect from the Pulp Fiction mastermind.

Explosive Trailer For London Has Fallen