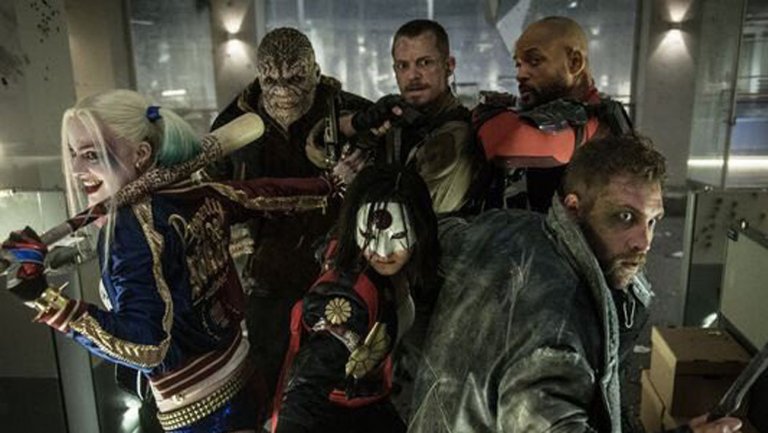 Already we’ve been treated to Harley Quinn’s unlikely tribute to the music videos of Sia, dangling from a prison cell and Batman in hot pursuit as he clings onto a revved-up car.

The latest trailer for David Ayer’s Suicide Squad embraces the ‘Worst Heroes Ever’ tag with gleeful results, set to the musical grandeur of Queen’s Bohemian Rhapsody, as we gain a further insight into the powers and motivations of this eclectic and morally skewered ensemble.

‘I can’t wait to show you my toys..’ say Jared Leto’s Joker? We may have to agree with you. 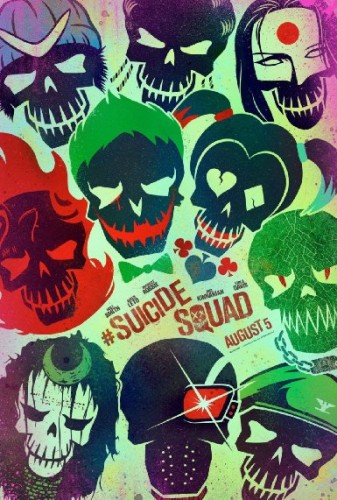