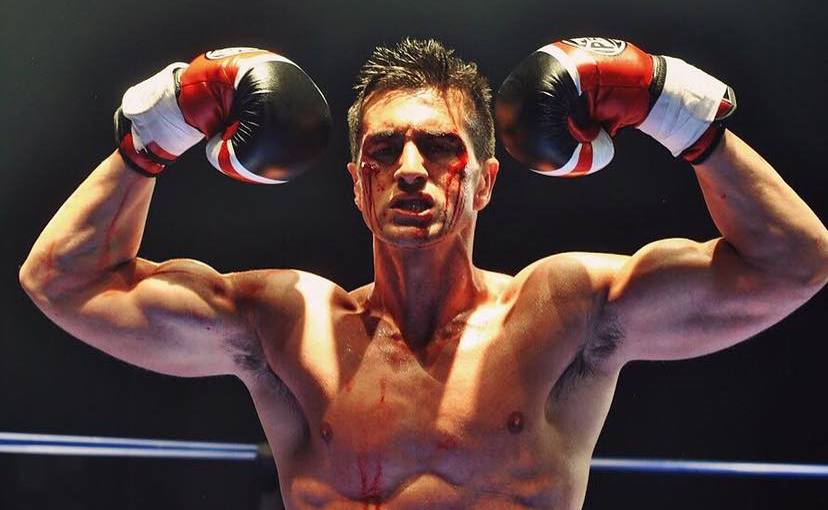 Glass Jaw is a knock out action film produced by Eleven Seven Productions and AZ Films. It is directed by Jeff Celentano and features a talented cast consisting of Lee Kholafai, Korrina Rico, Jon Gries, Jaime Camil, and Reynaldo Gallegos.

The film is set to be released, through Vision Films, on October 26th, 2018 and revolves around the character of Travis Austin (Lee Kholafai), a boxing prodigy whose glory turns to ashes after a tragic event that takes place in his life. No spoilers, but the sequence displays Travis’s struggles and his return journey to salvation.

Filmed on various stunning locations in and around Los Angeles, Glass Jaw in its true essence, is a very unique film which explains a very important life lesson through the eyes of the main character. Reality is something that can force people to fall on their knees, regardless of who they might be. This is the case with Travis who, despite being a successful boxer, loses his title, honor, and most importantly, the love of his life. The film does quite well in developing the character personality of Travis, whose sole purpose in life becomes regaining his lost treasures. Thus, viewers get to see an intense struggle full of blood, sweat, and soul searching determination. 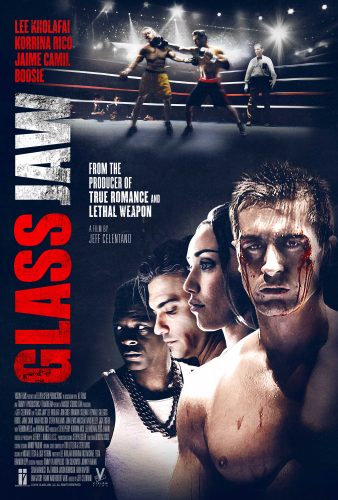 One of the most significant highlights of this film is, not just the struggle within the sequence, but the efforts made by the brilliant cast, specifically Lee Kholafai, who performed most of these iconic stunts without taking support from high-tech machinery. According to Kholafai himself, the producers used very little computer-generated visual effects and mostly focused on real-time stunts. So when audiences watch the film, during most of the fight scenes, actor Kholafai is taking those hard punches to the jaw causing him to naturally fall to the ground full force. Clearly, the determination could be felt both within and outside the boundaries of the scene.

Overall, Glass Jaw is a very intense and entertaining film that provides a heap of motivation to its viewers. It depicts failures that every human being faces while also providing them the confidence to overcome them by simply not giving up.

Glass Jaw is a knock out in theaters and on demand October 26th.