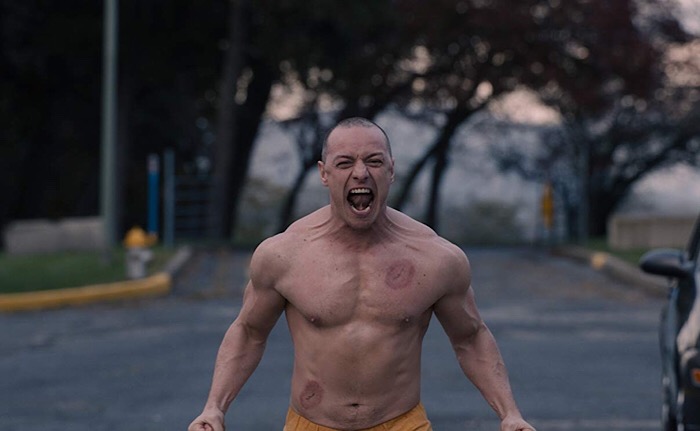 M. Night Shyamalan’s superheroic sequel Glass managed to cling on for a second week at the top of the international box office, fending off domestic newcomers The Kid Who Would Be King and Serenity, both of which flopped dramatically.

20th Century Fox’s The Kid Who Would Be King earned a paltry $7 million when it debuted in the US; an utterly abysmal opening for a film that reportedly cost over $60 million before marketing. Despite good reviews, the Joe Cornish-directed family fantasy simply failed to find an audience.

Meanwhile, Serenity (no, not that one) opened to a tepid critical reception, and an atrocious fiscal premiere; with just $4.8 million domestic, the Matthew McConaughey and Anne Hathaway neo-noir thriller fell flat on its face.

Coming in second, internationally, however was the surprise return of Deadpool 2, which was greeted with a respectable $21.4 million opening when it debuted this weekend just gone in China. The flick was granted an unprecedented release when it resubmitted a de-Christmased version of its PG-13 Once Upon a Deadpool holiday release, and found itself cleared by Chinese censors. That result brings the film’s global tally to $443 million, when added to last year’s total international draw.

This coming week in the UK sees the release of awards favourites Can You Ever Forgive Me? and Green Book, along with the hotly-anticipated animated sequel How To Train Your Dragon 3: The Hidden World.

Related Topics:Can You Ever Forgive MeDeadpoolDeadpool 2GlassGreen BookHow to Train Your Dragon 3: The Hidden WorldSerenityThe Kid Who Would Be King
Up Next