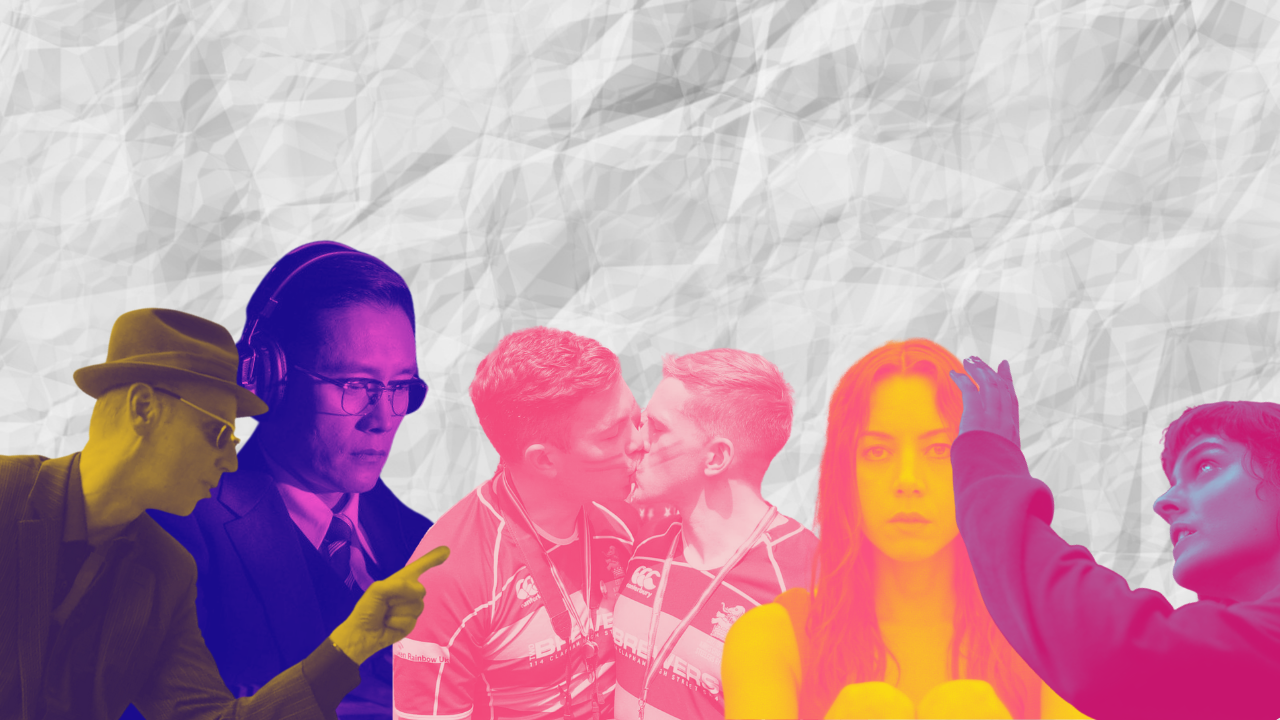 In a year that frankly decimated the cinema and film festival schedule. The 2020 Glasgow Film Festival just escaped the wrath of Lady ‘Rona, as glorious venues like the GFT (Glasgow Film Festival) and the CCA (Centre For Contemporary Arts) paid host to a wealth of big-screen gems. From the stellar surprise that was Promising Young Woman, to the exhilarating punk punch of White Riot. It’s a festival that you can always count on for eclectic excellence.

Mere days into the new year. The almost five-hour trip north from Birmingham is currently not feasible for this Midlander, as restrictions have prompted a late shift to a completely virtual edition for 2021. We may be stuck in the confines of our own home, but its organisers have gone above and beyond to serve up another meticulously curated programme for us all to feast on.

Two offerings already I can vouch for are the festival’s rapturously beautiful opener Minari starring Burning sensation Steven Yeun alongside Ben Sharrock’s exceptional debut Limbo, which is just another killer reminder of how superior Scotland’s film output is right now.

But what other delights await? Here are the five I’m most excited to indulge in…

1) THE MAN STANDING NEXT-I think many of us can agree that Bong Joon-Ho’s Parasite storming the Oscars was one of the very few bright spots in this dark period. It may just be the catalyst for more casual audiences being further invested in Korean cinema which has ever brimmed with quality. Piquing our interest here is South Korea’s candidate for this year’s Oscars featuring I Saw The Devil star Lee Byung-Hun. This potent political drama delves into the presidency and assassination of Park Chung-Hee in the late 1970s.

2) BLACK BEAR-Fresh from bringing us much-needed Christmas cheer and forming quite the bond with Kristen Stewart in Clea Duvall rom-com Happiest Season. Aubrey Plaza makes a return into deliciously dark territory that seems a perfect fit for her distinct comedy style. Plaza plays a frazzled filmmaker who escapes to an idyllic lakeside in a desperate bid for inspiration from director Lawrence Michael Levine, only to see her new-found surroundings strengthen the demons that plague her mind.

3.) STEELERS-Although welcome strides have been made in various sports for the inclusion of LGBTQIA+ athletes and for them to live their truth without the fear of ridicule, whilst breaking down this outdated perception of what masculinity or femininity means or should be. You can never stand still on this subject, with this uplifting documentary from Eamonn Ashton-Atkinson celebrating the birth of the very first gay rugby club back in 1995 as we’re led through the challenges faced by its openly queer players and their female coach.

4) JUMBO-One half of the sizzling sensational romance which anchored Celine Sciamma’s Portrait Of A Lady On Fire. Noemie Merlant has another fierce passion of an unlikely sort in this peculiar fable marking the directorial debut of Zoe Wittock, which pits the question. Can you really fall head over heels for a spiralling theme park attraction? I guess you can’t rule anything out in these times of social distancing. But Jumbo promises to be an intriguing ride.

5) CREATION STORIES-Considering the impact the film adaptation of Irvine Welsh’s Trainspotting starring Ewan Bremner in Spud’s iconic role had not just on Scottish culture but across the UK back in the 1990s. I’d be foolish not to include this exciting new collaboration between the two directed by Nick Moran, which chronicles the rise of Creation Records founder Alan Mcgee, who founded the label back in 1983, a key figure aiding the careers of well-renowned bands like Oasis and Primal Scream.

Tickets for all GLASGOW FILM FESTIVAL screenings go on sale on Monday 18th January at 12PM.