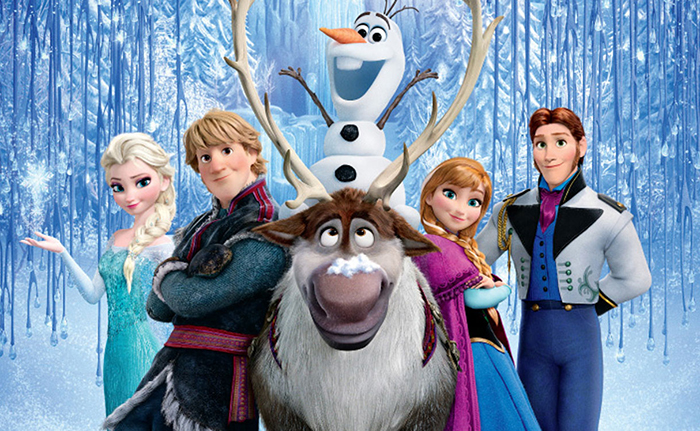 Sorry parents, there’s even less time to wait now until the release of the sequel to Disney’s 2013 smash hit mega-success Frozen, as the release date has been bumped up.

Yes indeed, it appears Frozen 2 will no longer be releasing on the 27th of November, 2019, and has instead been shifted forward a week. The highly-anticipated animated sequel will now open on the 22nd of November, instead.

Plot details on the flick are still sparse, but Idina Menzel, Kristen Bell, Jonathan Groff, and Josh Gad are all slated to return as Elsa, Anna, Kristoff, and Olaf the snowman respectively. Already known to be joining the cast, also, are Evan Rachel Wood (Westworld) and Sterling K. Brown (Black Panther).

Fans eager for more Elsa and Anna don’t have to hold out until next year, however, as the sisters will be making cameo appearances in Wreck-It Ralph sequel Ralph Breaks The Internet, which is due for release on the 30th of November, 2018.

Ewan McGregor To Don Black Mask For Birds Of Prey