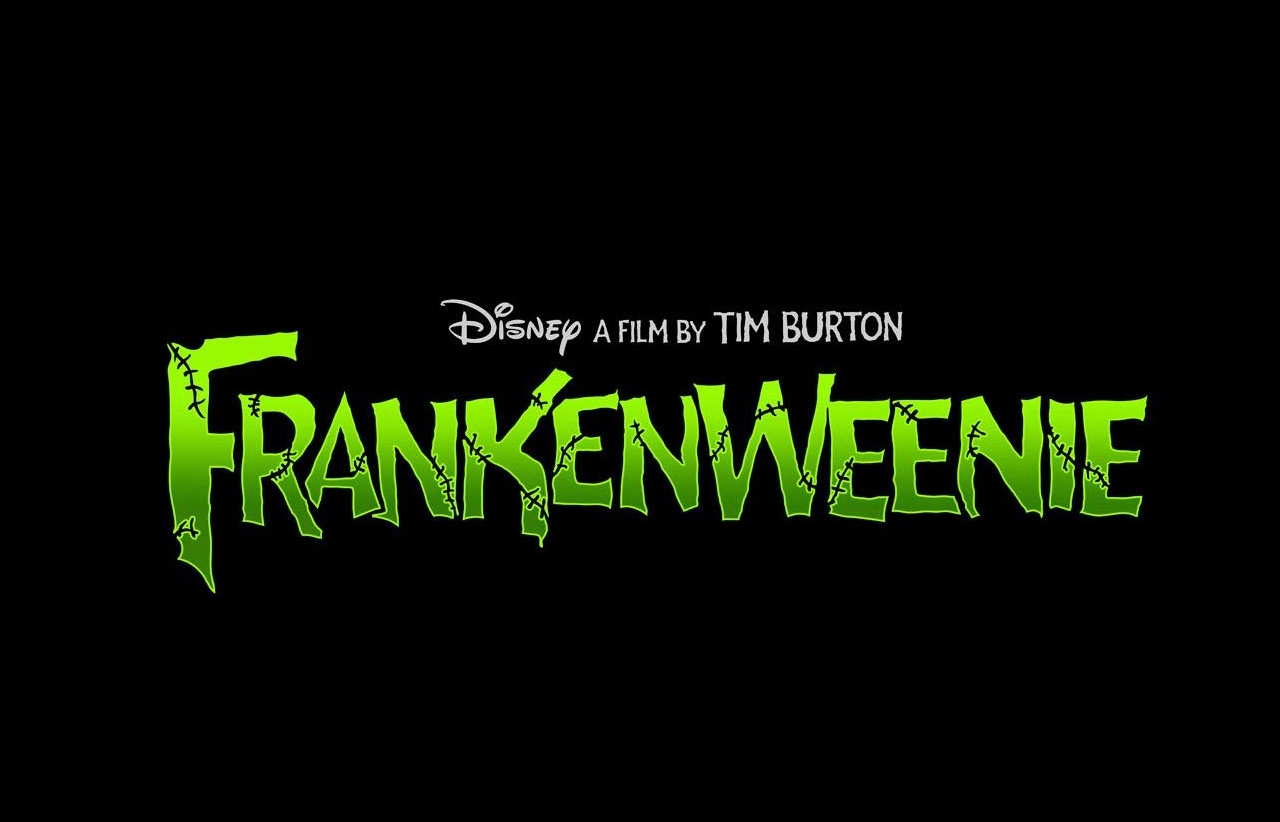 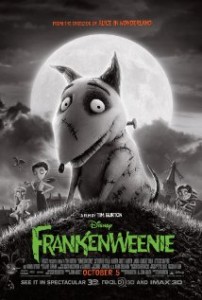 August, September, and now October have each offered us an animated “family” film dealing with the likes of classic movie monsters to drive home lessons about love and understanding. Each of them providing plenty enough subtle humor for the adults to enjoy while also provoking some kind of visual flair to entertain the kiddies. While my favorite of these, and the most magical for both age sets is the wonderful Paranorman, I expected its fellow stop motion production Frankenweenie to be something of a companion to it. Unfortunately, as I walked out of the film I couldn’t feel anything but underwhelmed. It was pretty to behold with the lush black and white fitting to the tone and character design, it had its moments of genuine off-the-wall Burton moments that critics and audiences alike have claimed to be missing from his features of late. Perhaps it was the brisk running time of the film that gave me this feeling, but still something more was missing from it. Now, it would certainly be easy to make the cheap joke that with its story dealing in the undead it is likely the film itself has no heartbeat either, but this is untrue. The film has a clear heart. It tackles interesting issues for a children’s movie. It discusses up front life and death and how tough these events can be on a young person who doesn’t fully understand their repercussions. It touches on that universally tragic moment when we lose our first childhood pet, but this doesn’t make the film an entertaining one. I was dazzled by the detail of the film, the magic of the animation and the ode’s to horror films of old, but I never really found myself caring about what might happen or being enthralled with the unfolding events. In short, I was pretty bored.

For those that don’t know the history of Frankenweenie, it was originally a live action short film that Tim Burton made for Disney based on an original idea in 1984. Burton was subsequently fired from Disney after they claimed his film was too scary for young children. Now, whether it be for reasons that Burton himself is more a brand than an actual director or that the head honchos at Disney have moved around enough to see the opportunity this might afford them they have decided to let Burton back in and flesh out a full length feature of his beloved short. What this history does open up speculation for is what might have taken away from the viewing experience this time around. If the original was written and made to be a short film there was surely a reason for it and to try and expand that idea an extra hour can cause more damage than it likely will help. This seems to be the case as with the original Sparky (the cute canine at the center of the movies) was killed off in the first scene. Here, we get much more exposition, maybe even a layer of motivation for the dogs young owner Victor (Charlie Tahan), but that never goes anywhere. What the movie really cares about is making itself a kind of parody as well as a homage to the classic horror films and famous movie monsters that have come before it. While this is all well and fine, there needs to be more going on, there needed to be better character development instead of trusting the audience would know the multiple references being made (which isn’t an issue) but also trusting that they know the inherent qualities of those characters. The story is not original, it is taking the tools used to tell Mary Shelly’s Frankenstein and playing it out with school children. A fine idea, one that has great comedic opportunities that are taken advantage of most of the time, but misses one too many when it comes to providing the same kind of entertainment value.

In Frankenweenie, Victor loses his dog when Sparky chases his home run ball into oncoming traffic. Instead of coming to terms with the loss of what is essentially his best friend Victor decides to take matters into his own hands by taking a few notes from science class to heart. While nice perks pop up here and there such as Martin “Get Smart” Landau providing the voice for independent thinking science teacher Mr. Rzykruski, (there is a not so subtle segment aimed at parents who want to control the way their children think rather than allowing them to make their own choices) they come too few and far between to really up the fun the movie could really provide. Once Victor is able to resurrect Sparky with a few alterations here and there he of course tries to hide what he has done because he seems to know the moral questions it will provoke. Once again, these questions are not what we explore but instead they are passed off as being understood by the parents who take the Spielbergian route and know less than their children. Of course, such a secret cannot be contained for long (otherwise we would only have a set-up and nowhere else for the movie to go) and so when Victor’s secret is let out of the bag his fellow students are determined to follow his lead and bring their long forgotten friends back from the dead for the sake of science (or is it personal desire? We don’t really know. The classmates aren’t all that well-developed either). It is all meant to give some type of message on not taking life for granted I’m sure, but instead what emotion can be pulled from these tender moments is mostly due to the wonderful animation and voice cast (Martin Short, Catherine O’Hara, and Winona Ryder among returning Burton collaborators) rather than the storytelling techniques.

I have never truly jumped on the Burton bandwagon, but I have always been more than willing to see his movies. I am of the generation that had to catch up on his early work and didn’t get the opportunity to experience first hand his success after Pee-Wee’s Big Adventure. Naturally though, films likeBeetlejuice, Edward Scissorhands, and lest we not forget Burton was the man who originally brought the dark knight to the big screen; each of these have become ingrained in our pop culture landscape, but I still haven’t managed to get around to what seems like the directors most personal film and most interesting collaboration with Johnny Depp, Ed Wood. At present, Burton is a brand that younger audiences look forward to seeing how he might put his own twist on classic fairy tales. Gone seem the days where we might get a Big Fish or Sleepy Hollow, but I still have enjoyed the humble feeling his work always carries and people forget he made a great musical a few short years ago in Sweeney Todd. I said this in my review for the overly hated Dark Shadows earlier this year. No matter how much one of his films might fail to meet the expectations an audience member might hold for it, the movie will undoubtedly still hold a sense of wonder. A sense of pure escapism that lingers with you through the remainder of your day. Frankenweenie may not be the best example of this and it is certainly not the better of the animated films I’ve seen this year (though the competition seems unnaturally stiff). Still, the dog has its moments and I walked away if not exactly satisfied with the movie I’d just watched I was at least happy I was able to take the trip back in time with the director. Back to when he could work in black and white, get as weird as he so desired while still remaining true to his naturally balanced self that employed as much care as it did scare.