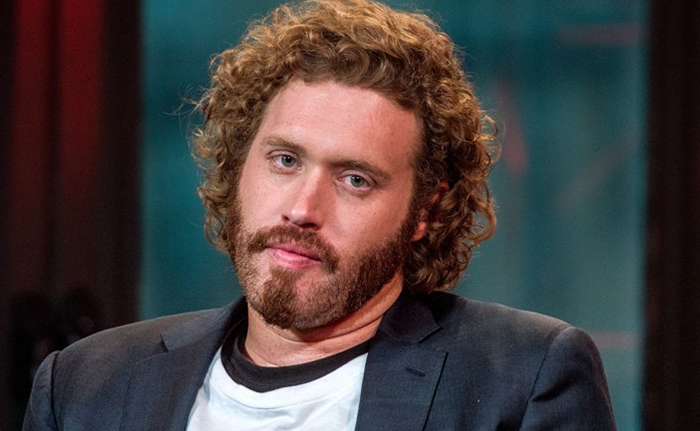 20th Century Fox have been in the process of sending out screener packages to critics and academy members in the run up to the Oscars, specifically looking to push their commercial success Deadpool 2 to earn some high-brow recognition. However, one element of the screeners has stood out to those receiving them; one TJ Miller. 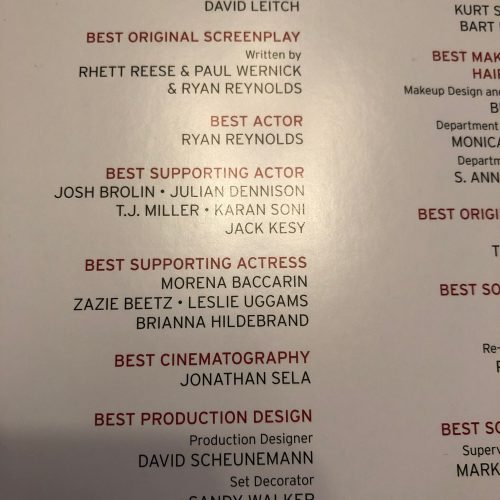 See, Miller has become something of a toxic property in recent months, given his embroilment in the #MeToo movement. He’s accused by a former girlfriend (who has had upwards of five witnesses to the aftermath of said incidents corroborate her story) of choking her without her consent, “shaking [her] violently, and punching [her] in the mouth during sex”. Miller denies the allegations, naturally, but has reportedly privately joked about the matter amongst friends. Some female comedians have since refused to work with him.

Which makes it all the more baffling to see Fox actively pushing Miller for a Best Supporting Actor nod, and listed alongside such actors as Avengers: Infinity War’s Josh Brolin and Where the Wild Things Are’s Julian Dennison.

Into the Spider-Verse Tracking For $35M Opening, Mortal Engines Stalling