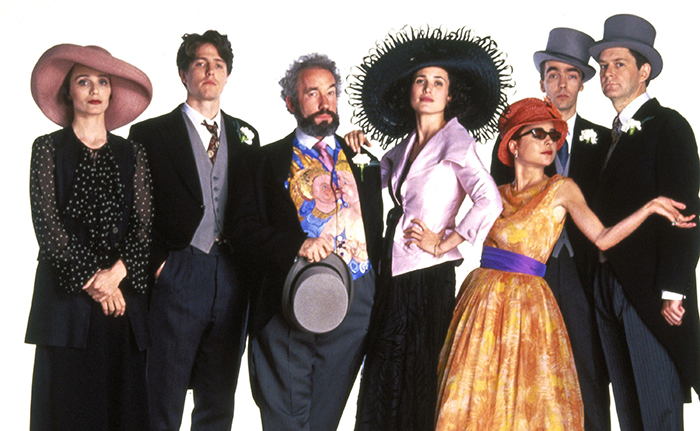 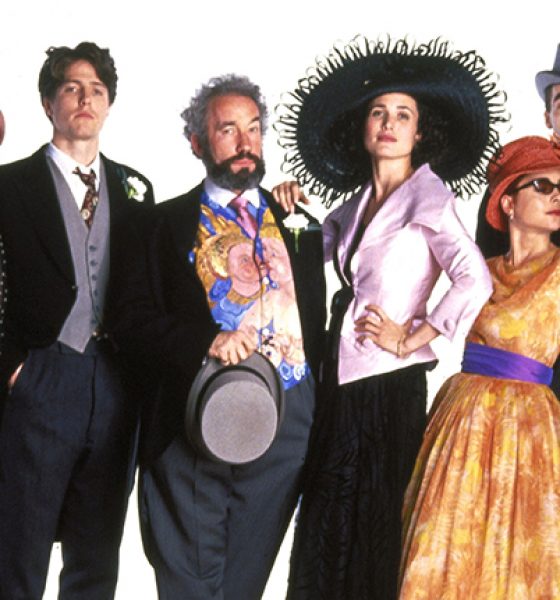 Comic Relief has announced that the cast of Four Weddings and a Funeral are set to reunite for a one-off short film special, entitled One Red Nose Day and a Wedding.

“We’re all definitely older – I suspect no wiser,” Curtis said in a statement, “It’s been really enjoyable working out what’s happened to all the characters – and now they get back together for the fifth wedding. Where, as usual, not everything will go as planned.”

Last year, Curtis reunited the cast of Love Actually for the same cause. The One Red Nose Day and a Wedding special will air during the Red Nose Day 2019 broadcast  on BBC One, on the 15th of March

Marvel Have Given Thanos’ Snap An Official Name, And It’s Metal AF