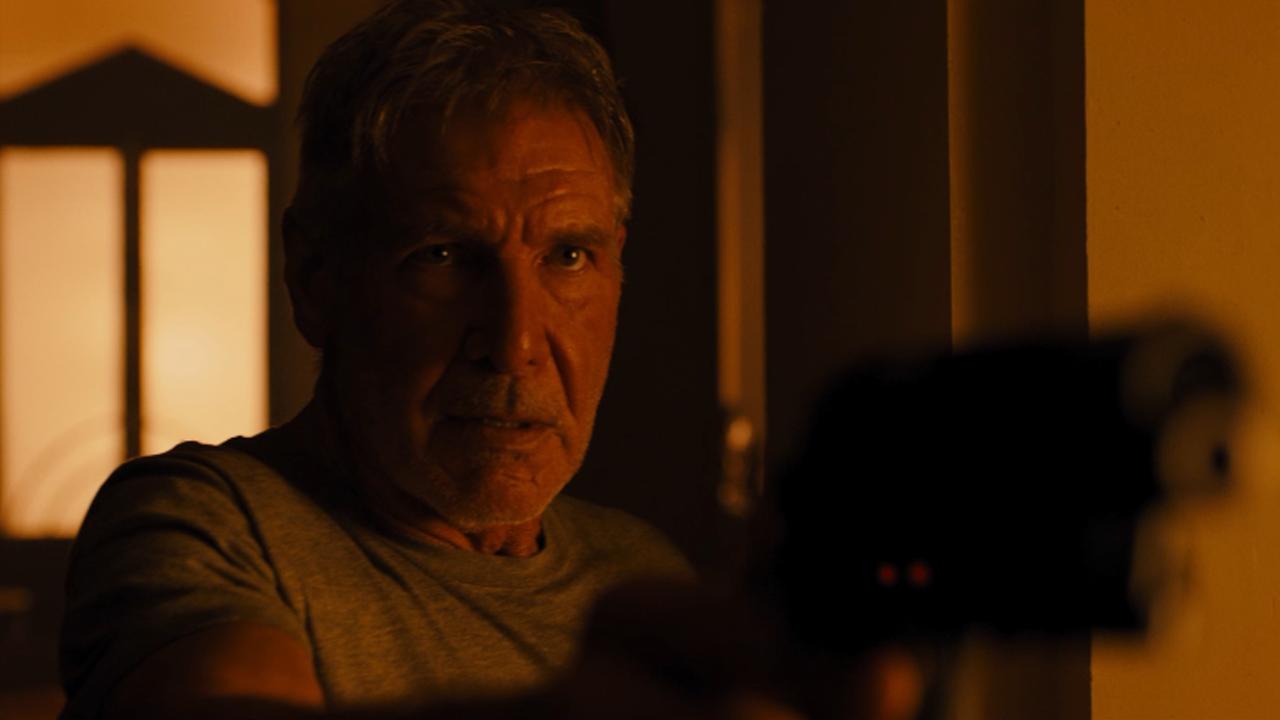 Set thirty years after the events that dominated its classic predecessor from 1982, Blade Runner 2049 is undeniably one of the most-anticipated films of 2017.

Rather fitting considering how little we truly know about the narrative, two new and wonderfully minimalist posters have debuted today featuring the two characters, which you can see in all their glory below! 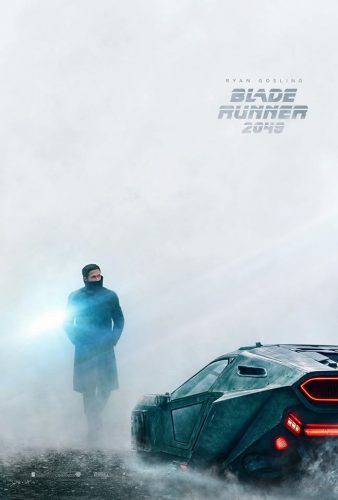 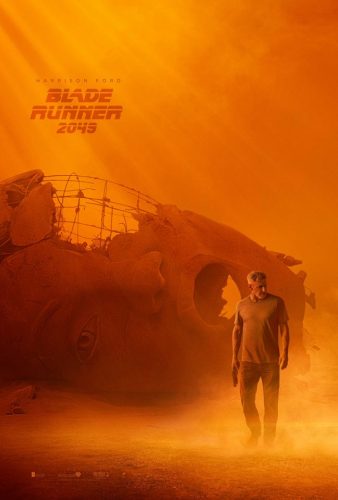