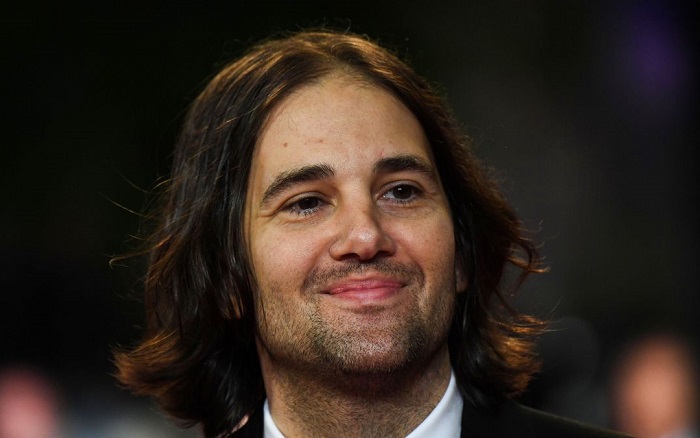 In-demand up-and-comer David Robert Mitchell, who wrote and directed 2014 cult success story It Follows, has been lined up to adapt horror short They Hear It for Legendary Pictures.

Mitchell won’t direct the feature, but will pen the screenplay extending the original short film, which told the eerie tale of a mysterious sound that signals death and despair for any who hear it. Fresh face Julian Terry, who wrote and directed the short, will make his feature directorial debut with the full project.

Legendary Pictures scooped up the big-budget rights to They Hear It in July, and have been fast-tracking the flick ever since. Meanwhile, David Robert Mitchell’s sophomore film – Under the Silver Lake – stars Andrew Garfield, and recently debuted at the Cannes film festival.

Under the Silver Lake will follow a disillusioned 33-year-old man (Garfield) as he discovers a mysterious woman in his pool one night. When she then disappears, he is embroiled in a surreal journey that will take him across LA, and ensnare him in a bizarre conspiracy that consumes his life. It is due for release in December this year.