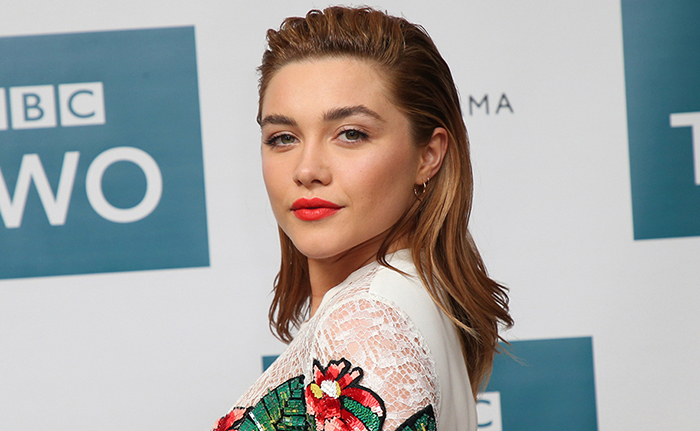 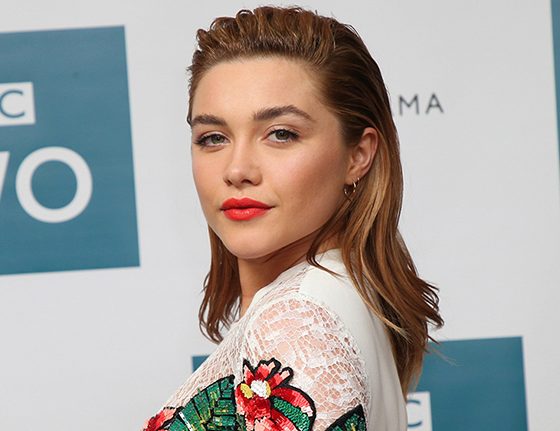 The English actress was previously on a shortlist for the unknown role, but has since won it following positive reviews of her role in Stephen Merchant’s Fighting With My Family. She’ll be starring opposite lead Scarlett Johansson, in a spy-thriller purportedly set prior to the events of the character’s first appearance in the Marvel Cinematic Universe, in Iron Man 2.

The project has a script by Jac Schaeffer (Olaf’s Frozen Adventure), and will be directed by Cate Shortland (Somersault). No release date has been finalised yet, and the film is yet to be formally announced. Marvel Studios chief and CEO Kevin Feige has made clear that future Marvel movies will not publicly be greenlit until after the release of the upcoming Avengers: Endgame, due out in UK cinemas on the 25th of April, in an attempt to preserve the secrecy surrounding the events of the film. A Black Widow film has been in the rumour mill for around five years now, but the picture is finally gaining traction.

Florence Pugh can next be seen in horror-drama Midsommar, due out on the 9th of August.

Taron Egerton On Portraying Elton John: “I Just Want To Make Him Happy”

Warner Bros. Days Away From Inking Deal On Will Smith’s King Richard