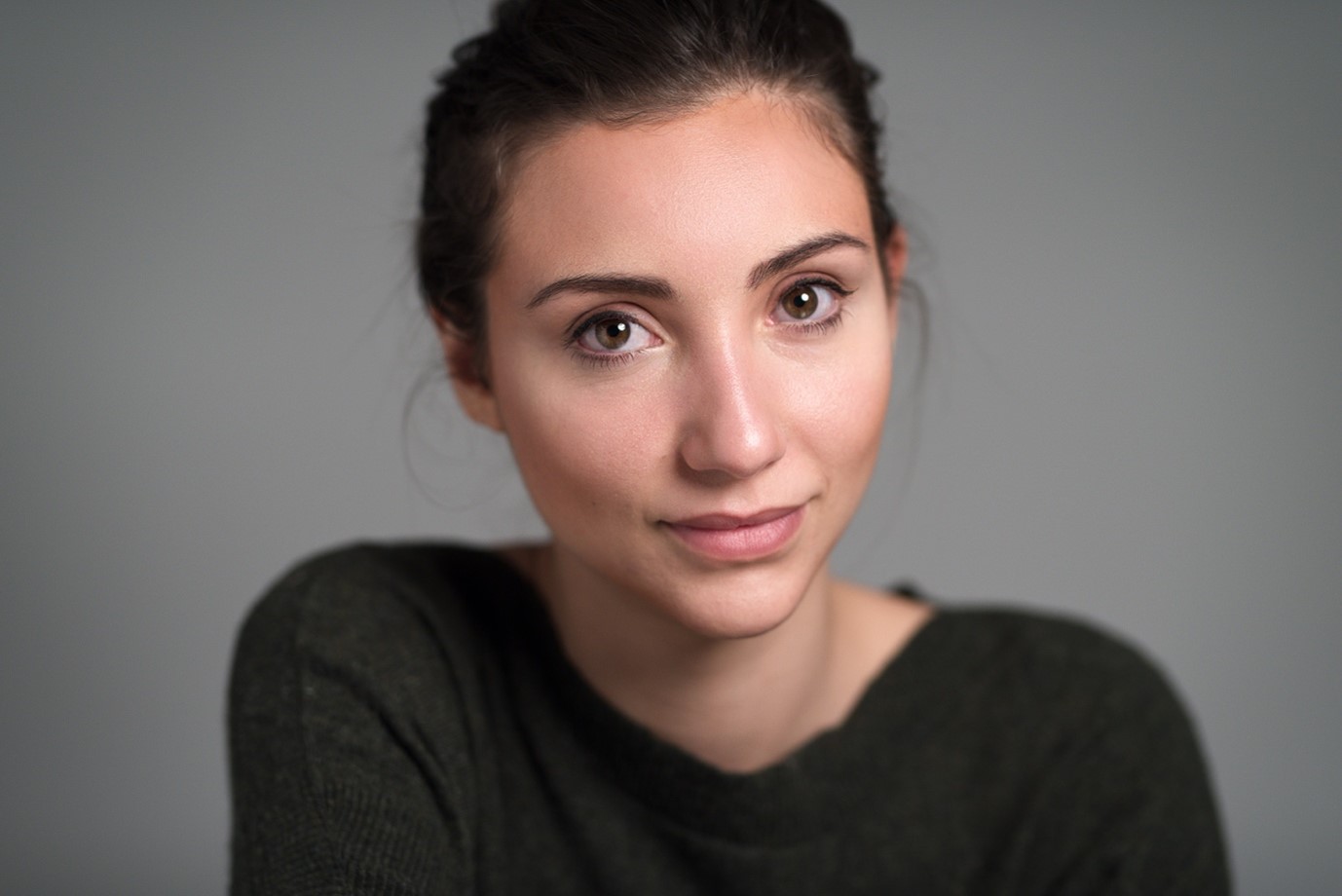 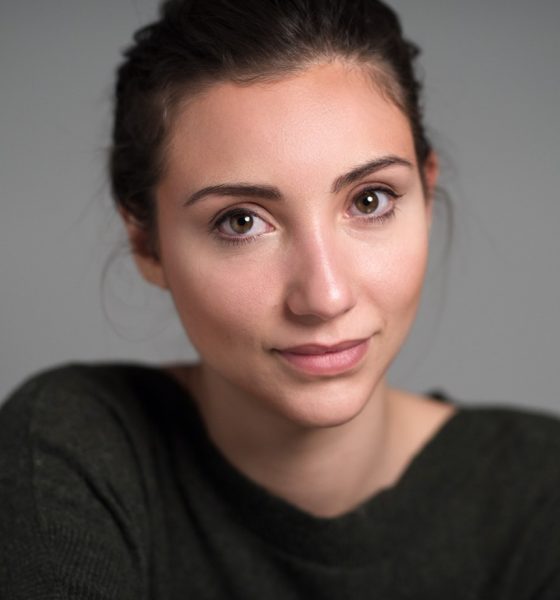 ‘I love acting. It is so much more real than life.’ – Oscar Wilde

Actors bring us to their fantastic world: to laugh, to cry, to hide, to dream of a life we’ll never be brave enough to face in reality.

It is in this enchanting world of fantasy, opportunity and possibility that Florence Ordesh flourishes.

This talented Irish actor – who has starred in dramas such as ‘Dublin Murders’, ‘Departure’ and ‘Cold Courage’ – has found herself delving more and more back into the real world to help bolster the future of film, an art she holds dear to her heart.

Florence’s major contributions to the movies and tv landscape can be seen through the lens of CastandHire (castandhire.ie), which since 2011 has created a unique and vibrant space for actors and filmmakers to come together to collaborate and educate, helping to invigorate this industry of hopes and dreams.

We fantasise so often about the glitz and glamour of the acting life, the surreal within the surreal. And yet, for every household name we have come to love – or hate – over the years, there are many thousands more actors working the longest days, the hardest shifts, trying to make it at their craft. And not only the actors, but also the filmmakers and crew members, who have had to push hard to get a foot in the door.

Florence Ordesh, through her platform CastandHire, helps her colleagues in the industry to create a fairer, more open route to success.

CastandHire makes it much more accessible to cast actors, hire crew, learn new skills, and for professionals to promote their talent.

Formerly known as Ireland Actors Guide, CastandHire is the next stage in an ambitious plan by Florence Ordesh to help make available much-needed access to resources for people within the film industry.

The whole journey began when Florence returned from Vancouver, Canada some years ago to find there were little resources for her to find her feet as an actor back home in Ireland.

“I went to Vancouver Academy of Dramatic Arts in 2010 and did their full-time screen acting programme and stayed on in Vancouver for a little bit. I got an agent there and was introduced to the industry in Vancouver before going back home.”

“I was surprised that there was nothing online to help me. There were no resources, no listings of actors, no open listings.”

Naturally ambitious and with a strong, positive mindset, Florence quickly drew up a ground-breaking plan.

“I saw that as an opportunity to create it myself.”

This led to Florence coming up with the concept of Ireland Actors’ Guide in 2011, which helped revolutionise how actors and filmmakers could interact with one another.

“It was the first of its kind for an open database.” “There was a website at the time that was completely closed. So you’d have to be a big casting director or director to be granted permission to log in and have access to the actors.”

The genius behind Florence’s idea was immediately evident. Ireland Actors’ Guide was an instant success, with workshops and a healthy database of actors involved who could promote themselves freely online in an open medium.

Today, “The site is buzzing with jobs for cast & crew, and filmmakers are taking digital MasterClasses daily. It’s really exciting to see how much CastandHire has helped so many people.”