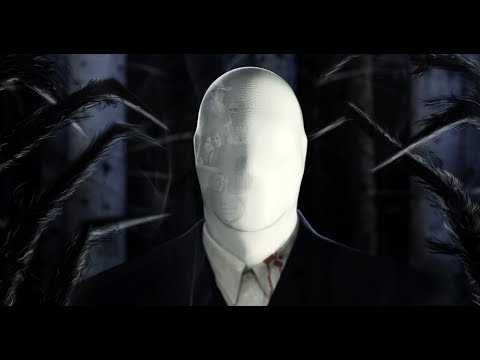 Written by Matthew Daley and directed-produced by Eric T Pham, ‘FLAY’ follows a mysterious black chain embedded with a centuries-old curse that unleashed Flay, an American Indian spirit who traps the souls of his victims in the netherworld. As the chain is stolen and passed onto others, Flay (Jordan LeuVoy) seeks vengeance on anyone who touches it. Plagued with disturbing visions and foresight, Moon (LaMont) must fight back to save her brother from Flay.

Filmed in Austin, Texas, ‘FLAY’ was the Official Selection at the West Coast Film Awards and won Best Horror at the Nosferatu Award. Pham’s upcoming project is the blockbuster sci-fi film “b” starring the first A.I. actor, Erica, created by Professor Hiroshi Ishiguro and his team at Osaka University which is expected to shoot in Europe in June of 2021.