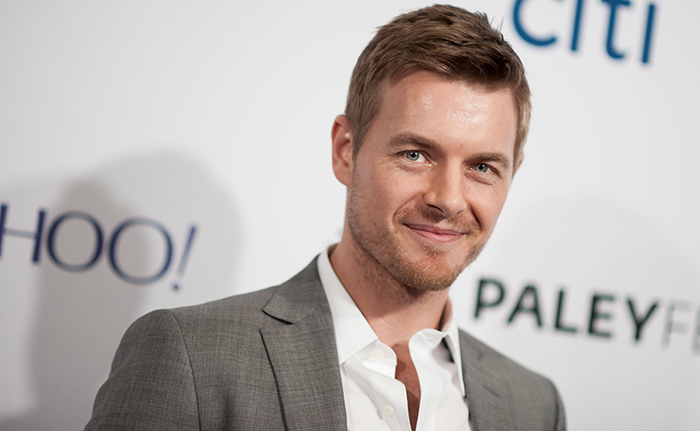 Rick Cosnett, who memorably portrayed Eddie Thawne in the CW network’s hit DC Comics series The Flash, has signed up to portray the dual lead roles in forthcoming indie The Wrong Husband.

The film, which sort of sounds like one of those hilarious parody films from that montage in Tropic Thunder, follows ordinary woman Melanie (still to be cast) who, one day, notices that her husband Derrick is somehow different. And it turns out she’s completely right, because Derrick is not actually Derrick. He is in fact Alex, Derrick’s identical twin, returned to claim the life he sees as rightfully his.

Cosnett is set to play both Derrick and his evil twin Alex (the titular incorrect spouse), and the flick will be directed by Speed 2: Cruise Control actor Ben Meyerson.