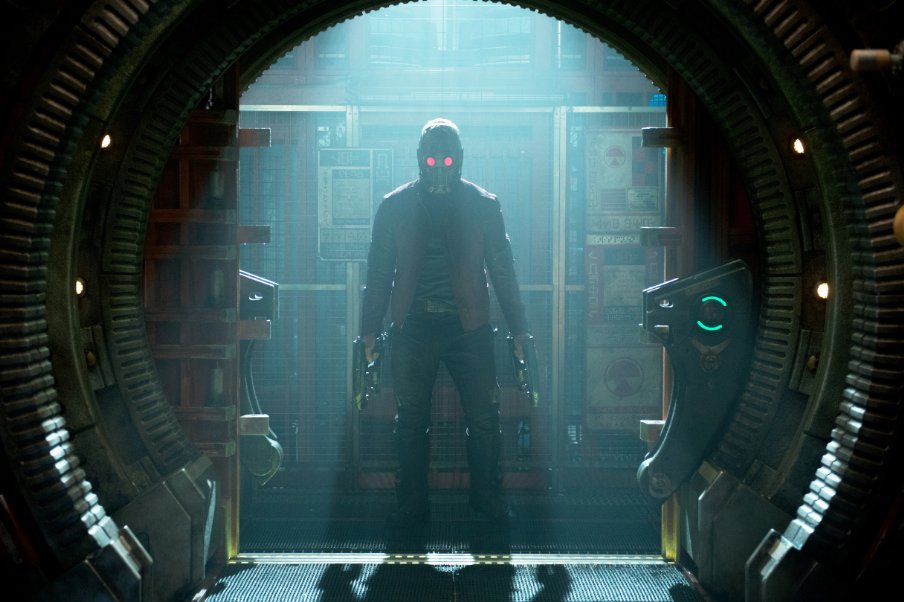 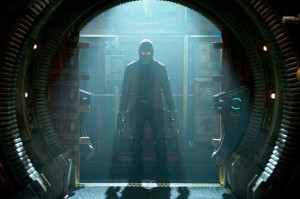 With Marvel’s latest effort, Guardians of the Galaxy proving to be both a critical and commercial hit, the time only seems right to talk about five films that share the same qualities as their latest superhero epic.

For those of you that haven’t seen it, and shame on you if you haven’t, Guardians of the Galaxy is a deliriously entertaining space romp, that harks back to the days when films didn’t take themselves too seriously and were actually really fun.

With that in mind, I have created a list of five films that were likely a source of inspiration for Guardians of the Galaxy, but more importantly a list of films share some of the same qualities as Marvel’s latest effort, and should see you through until the films release on DVD.

Star Wars is the original space opera and kick started a whole generation’s interest in cinema. Star Wars laid the groundwork for much of what we see in modern cinema, and is regarded as a classic, not just for the films quality but for the huge influence it has had on every major franchise since its release in 1977. 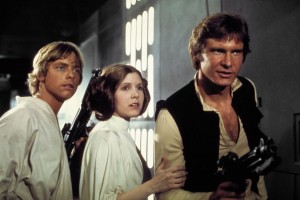 Granted, Raiders of the Lost Ark is not a science fiction, but the similarities between this film and GOTG are there for all to see. Peter Quill is a modern-day Indiana Jones, there is a quest for a magical object that will grant supreme power, Quill has a certain way with the ladies and the opening scene in Guardians is pretty damn similar to that of Raiders. Both films also feature that sheer fun factor, that isn’t replicated enough these days. 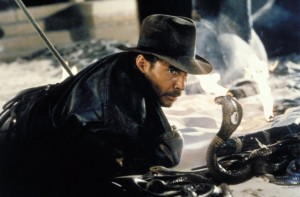 Spaceballs is a movie that came out at a time when parody movies were actually quite good, and were a million times better than the likes of Meet The Spartans and Scary Movie. The film was written and directed by Mel Brooks and takes a few digs at not just Star Wars but other science fiction films like Alien and The Planet of the Apes. It also features one of my favourite ever gags when Rick Moranis’ Lord Dark Helmet takes his orders literally and informs his men they need to comb the desert. 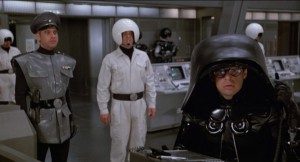 Directed by Joss Whedon, Serenity span out of his own ill-fated TV Firefly. The film, and TV show for that matter, share many similarities with Guardians of the Galaxy. They both feature a charming leader who, while incredibly heroic, can be a bit of a jerk at times, while his crew consists of a group of misfits who wouldn’t have found each other if it hadn’t been for some strange fate. Serenity is also full of knowing wit and pop culture references, and is probably the closest in tone to Guardians of the Galaxy. 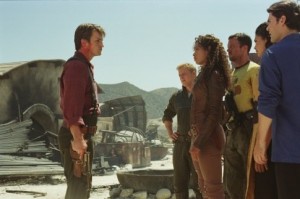 I fully understand that I may upset a few readers here but instead of recommending one of the original Trek movies, I am going to instead recommend JJ Abrams’ very own reboot of the franchise from 2009. The film was an origin story for Captain and crew, much like GOTG, and features a cocky leader (once again) who acts on instinct, and rarely thinks before he invariably lands himself in trouble. JJ Abrams’ Star Trek had a frenetic pace, and with the benefit of a higher budget finally let us see the crew of the Enterprise in a fully fledged blockbuster movie. 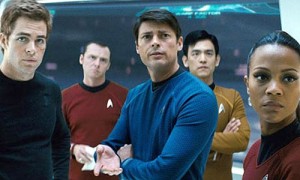