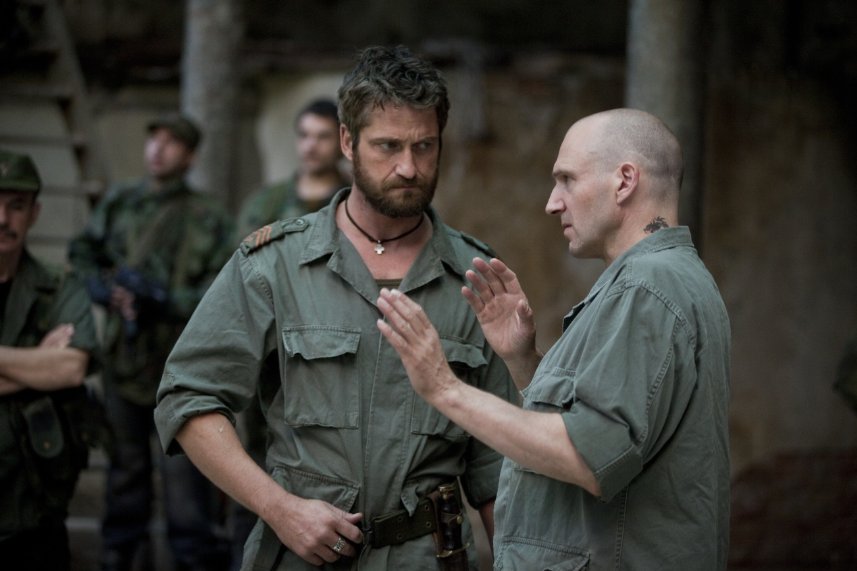 How many films are based on Shakespeare?  Coincidentally, given that it’s the 400th anniversary of his death this year, more than 400.  That also includes titles like “Shakespeare In Love” and Orson Welles’ “Chimes At Midnight” – not, sadly, that you can see the latter.

So, as we gear up for the anniversary and the BFI’s Shakespeare On Screen season, here’s just five of them.  They don’t include Laurence Olivier or Kenneth Branagh and they’re not intended to be a collection of favourites, more a selection of interpretations that did something to bring the Bard to a wider audience.  And, for fans of Kurosawa’s “Ran”, I’ve reviewed that separately for Movie Marker.

Choosing just five was tight to say the least, but here they are, in chronological order:

Franco Zeffirelli’s first foray into Shakespeare (his second was “Romeo And Juliet” in 1968) was something of a gamble at the time.  His choice of leads – Elizabeth Taylor and Richard Burton – were still closely associated with the box office flop that was “Cleopatra” (1963).  But his persistence paid off, and the result was a bawdy romp that went down a storm with audiences and which Zeffirelli remembered in his memoirs as being the most fun he’d had in his entire career.

Modern audiences may find its attitudes to women and marriage hard to stomach, but the film’s energy is still infectious, as is Richard Burton’s Petruchio, a performance brim-full of brio.  TV movies have followed, but this remains one of just two big screen versions of the battle of the sexes comedy (although it inspired others, like 10 Things I Hate About You in 1999).  The first one was in 1929. 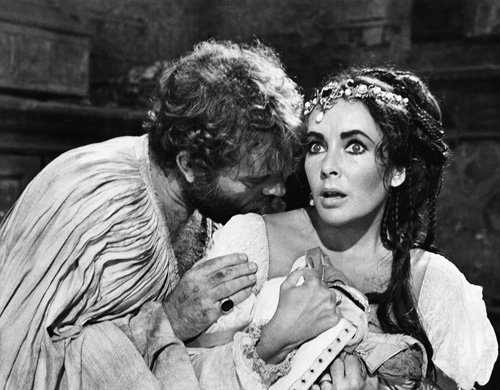 Roman Polanski’s version of The Scottish Play achieved more than a little notoriety right from the outset.  Here was a young and glamorous Macbeth and Lady MacB – Jon Finch and Francesca Annis.  The famous sleepwalking scene was done in the nude and Macbeth came to an especially grisly end for the 70s.

While the film’s box office succumbed to the play’s famous curse – it lost over $3 million – its unconventional approach and youthful cast set it apart from its predecessors.  And anybody who’s seen it will know that its backdrop of Bamburgh Castle in Northumberland made a re-appearance in last year’s version, which starred Michael Fassbender. 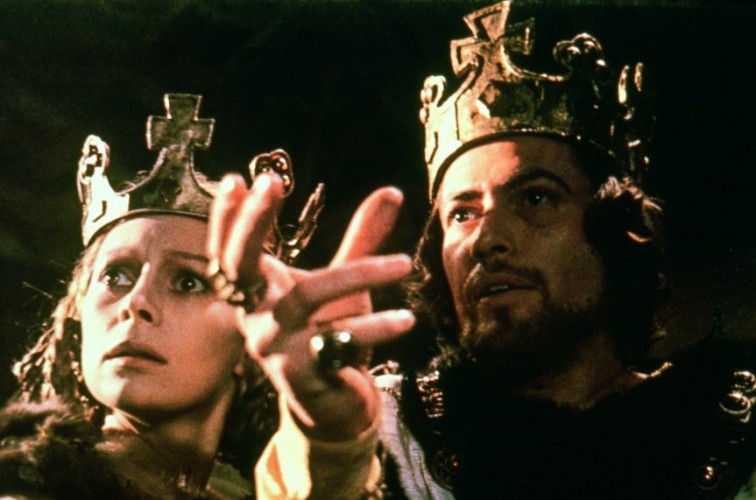 Shakespeare’s most notorious villain has made comparatively few appearances on the big screen and nearly half of them have been in documentaries – Al Pacino’s “Looking For Richard” (1996) and Kevin Spacey’s “Now:In The Wings On A World Stage” (2014).

Director Richard Loncraine transplanted the piece of Tudor propaganda to a fascist 1930s Britain, with Ian McKellan in the title role and a cast that included Anette Bening, Maggie Smith and Robert Downey Junior.  McKellan also wrote the script, which only includes about half of the original text, significantly chops down some roles and obliterates Queen Margaret altogether.  But its visual style and use of iconic landmarks, most memorably Battersea Power Station, has earned it a place as one of the more memorable Shakespeare adaptations. 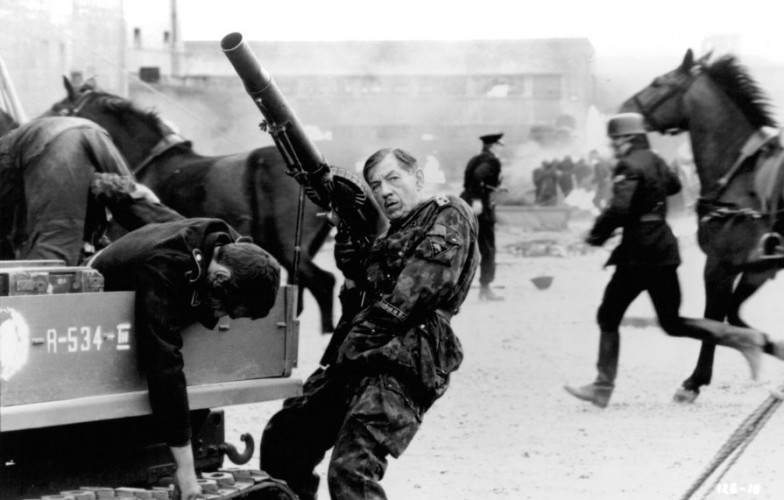 Another updating, but this time actually set in the year 2000 in the multi-national Denmark Corporation in New York.  Ethan Hawke played the heir to the company, with Kyle MacLachlan as Claudius and Bill Murray playing it straight as Polonius, all good intentions but totally ineffectual.  “A very nice man, but ……”

Considerably shorter than the full stage version, which can be as much as four hours, the inevitable cuts to the text made it sometimes hard to follow, but its bold change of setting and quirky humour (the Osric towards the end of the film is a fax machine: in the original play, Osric is a messenger) gave it a freshness that helped make up for its shortcomings. 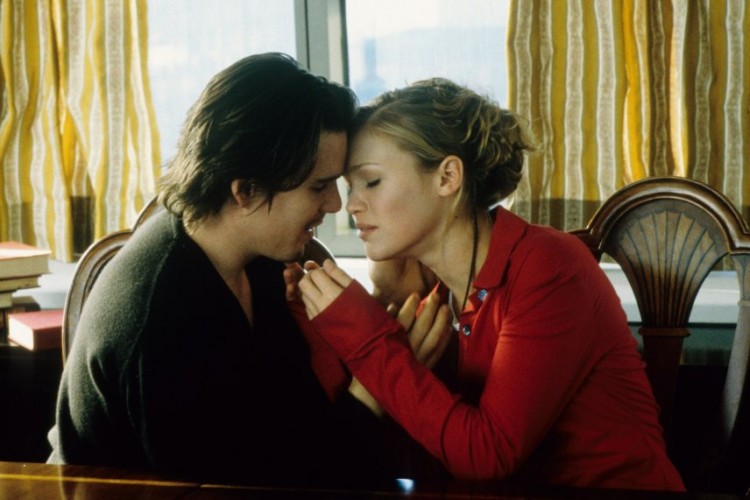 Ralph Fiennes’ choice for his directorial debut was a piece of Shakespeare he knew inside out.  Having played the title role on stage, he gave it a change of setting on film which, while still described as Rome, had strong Eastern European civil war resonances.  He also turned out to be adept at juggling acting with directing: his furious outbursts blazed across the screen and the battle scenes had a semi-documentary immediacy.

While it might have been something of a safe choice for Fiennes, it was still well received by the critics and also contained a couple of surprise performances.  Newsreader Jon Snow delivering a bulletin in pure Shakespeare and an unexpectedly impressive Gerard Butler as Coriolanus’s number one enemy, Aufidius. 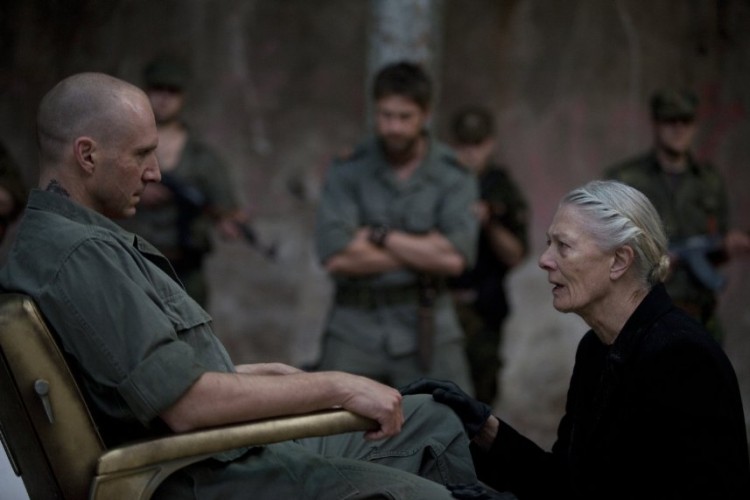 Shakespeare On Screen is at the BFI throughout April and May.