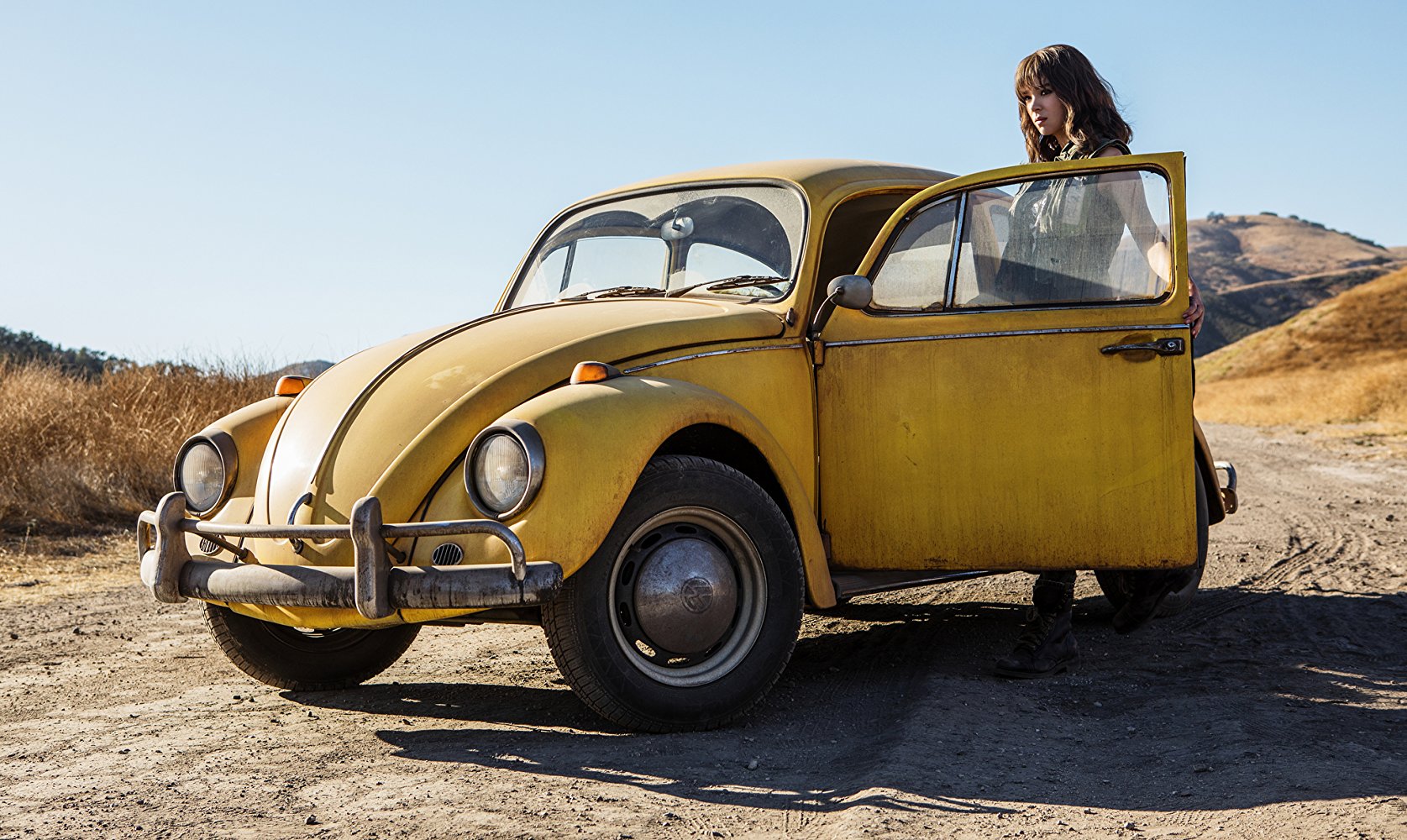 Whilst the franchise has certainly had its fair share of box-office success and its VFX are tough to fault. It’s hard to shake the feeling that many have been worn down by the relentless Michael Bay bombast of ‘Transformers’.

In a bid to recapture the magic, Paramount Pictures are taking us back to the 1980’s with ‘Bumblebee’, as we witness Hailee Steinfeld’s first encounters with the Autobot.

The film marks a change in director with Kubo And The Two String’s Travis Knight at the helm and tonally, he certainly seems to be hitting a sweeter spot with this spin-off.

Also starring WWE’s John Cena, we are cautiously optimistic about this one. ‘Bumblebee’ is released on Boxing Day in the UK. 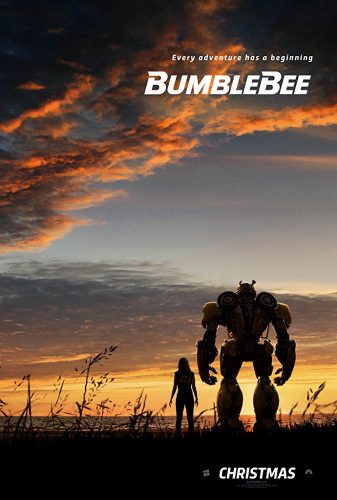