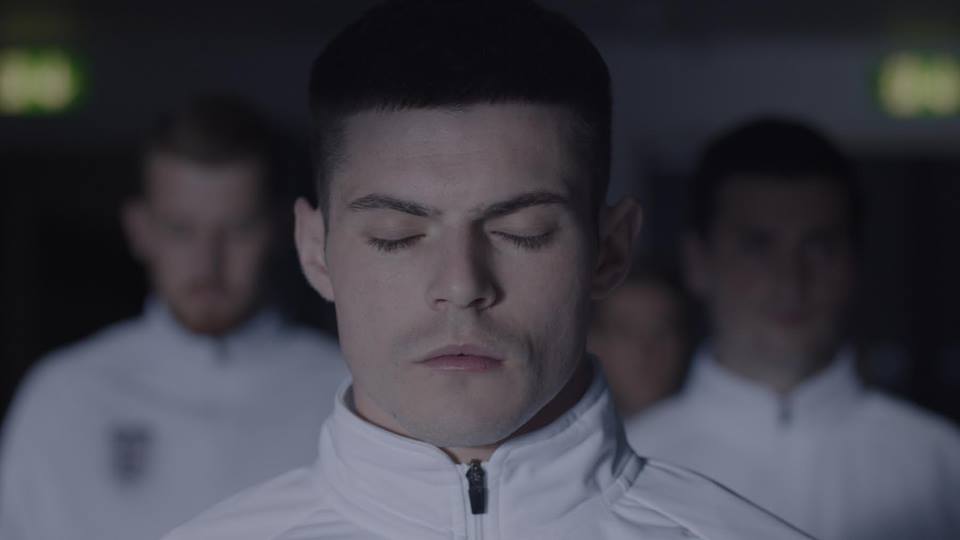 A film project we’ve fiercely backed since its successful Kickstarter campaign. We’re delighted to share the first trailer for Rhys Chapman’s ‘Wonderkid’, which deals with the subject matter of homophobia in football.

The narrative of the film revolves around Chris Mason’s emerging talent, whose flourishing football career is juxtaposed with the inner conflict he’s suffering with coming to terms with his own sexuality, as he becomes immersed in London’s gay scene.

This debut sneak-peek underpinned by well-renowned sports personalities such as Sky Sports’ Martin Tyler and Geoff Shreeves and its instantly recognisable Premier League football venues which bring a real authenticity to proceedings, ‘Wonderkid’ is set to receive its London premiere later this Summer.

You can also check out our interview with the film’s director Rhys Chapman HERE..