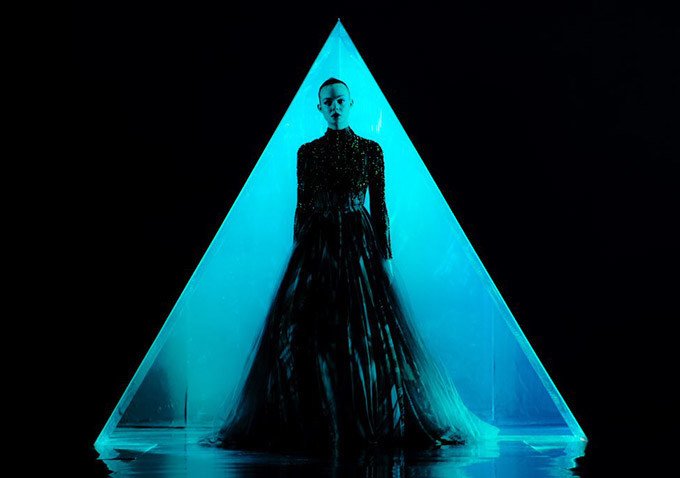 Following in the footsteps of his previous efforts, the critically acclaimed Drive (earning the Best Director award) and the polarising Only God Forgives which both starred Ryan Gosling, this May will see Nicolas Winding Refn’s The Neon Demon make its bow at the 69th annual Cannes Film Festival.

It’s only fitting that today we have been treated to the debut trailer for the film headlined by Elle Fanning’s (Super 8) Jesse, an aspiring model immersed in the high-pressure and superficial world of fashion, promised greatness by authority figure Jan played by Christina Hendricks (Lost River).

Familiar with the back catalogue of Refn? It’s hardly surprising that his latest film is teasing something far more ‘dangerous’ in its narrative, whilst retaining the intoxicating aesthetic we’ve come to expect from the director.

Powerful Debut Trailer For The Birth Of A Nation