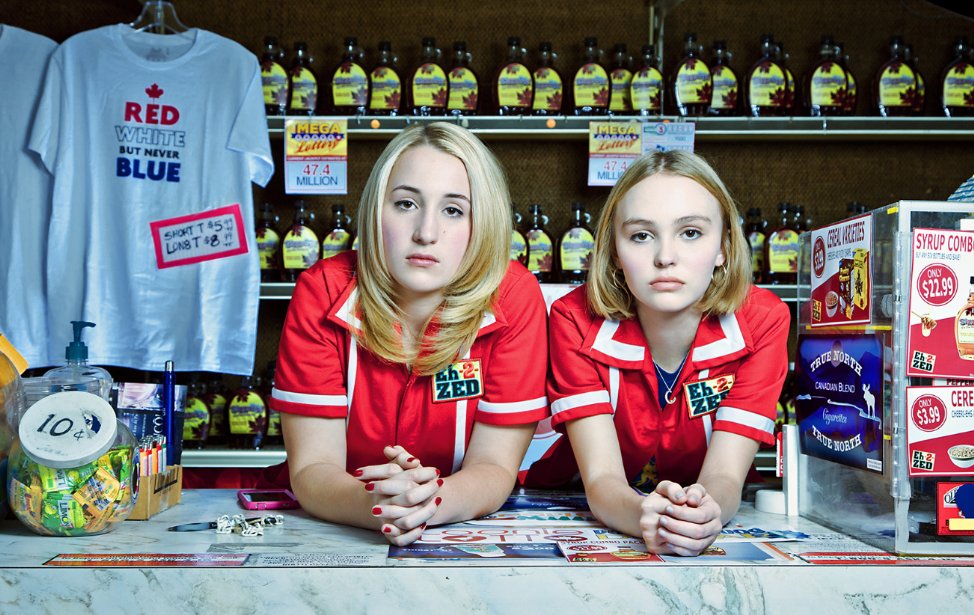 It’s a film that debuted at this year’s Sundance Film Festival, from a director who has provided us some peculiar pieces of cinema over the years.

With the bonkers debut trailer for Kevin Smith’s (Clerks) new film Yoga Hosers, he may have just outdone himself.

For fans of 2014 horror comedy Tusk, you may be pleased to see Johnny Depp’s unlikely return as his man hunter character Guy Lapointe here, enlisting the help of teenage yoga enthusiasts Harley Quinn Smith’s and Lily-Rose Melody Depp respective Colleen’s against an unlikely and ancient evil.

An official UK release date for the film is yet to be confirmed, with its US bow set for July 29th 2016.

You can judge the trailer for yourselves below…