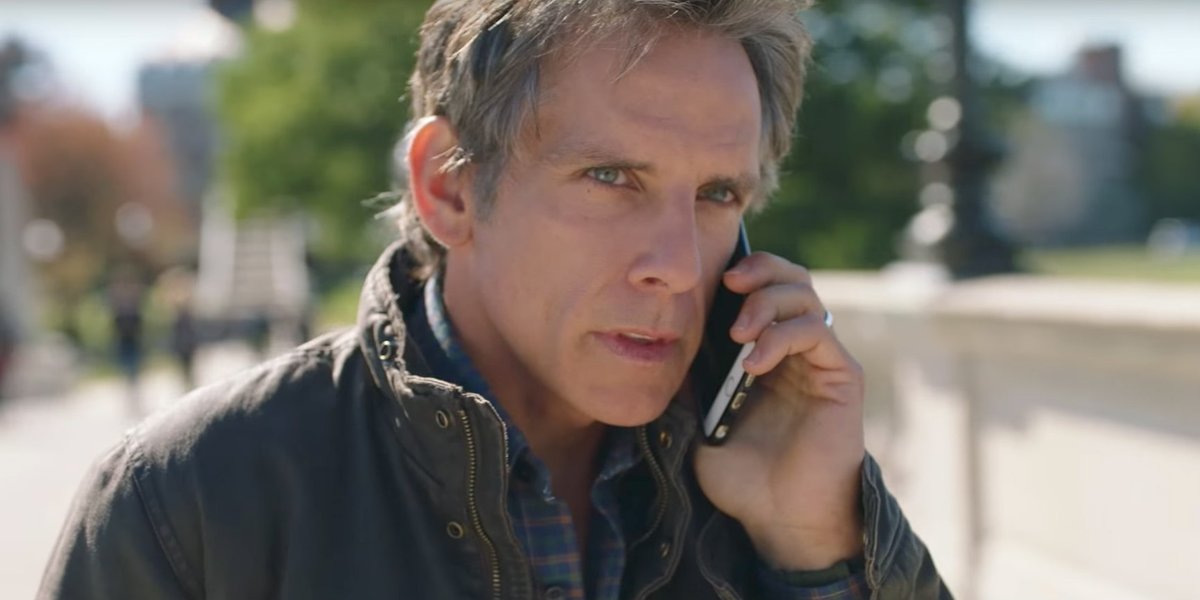 In recent years, Ben Stiller has unfortunately struggled to reach the comedic and dramatic heights he was initially capable of hitting, epitomised by last year’s underwhelming sequel Zoolander 2.

So it’s great to see that the Amazon Studios backed ‘Brad’s Status’ looks a stronger showcase of the 51-year-old’s talents, as he goes on the college trail with his on-screen son Austin Abrams, which only accentuates how inferior he feels about his own life in comparison to his old school friends Craig, Jason and Billy (Michael Sheen/Luke Wilson/Jemaine Clement).

Brad’s Status is directed by Mike White, who wrote the scripts for Richard Linklater’s School Of Rock and Miguel Arteta’s The Good Girl.

A UK release for the film has yet to be confirmed, but will be in US cinemas from 15th September 2017.