Following in the footsteps of many a horror franchise. Universal Pictures are set to take us back to the beginning after wreaking havoc in previous instalment ‘Election Year’, as we prepare to witness the rise of America’s annual 12-hour event of anarchy.

Released on 6th July in the UK. Here’s the official trailer for ‘The First Purge’, directed by Burning Sands’ Gerard McMurray. 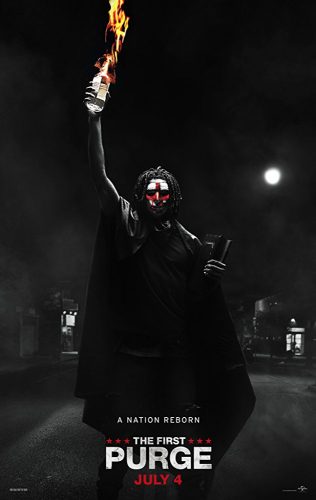