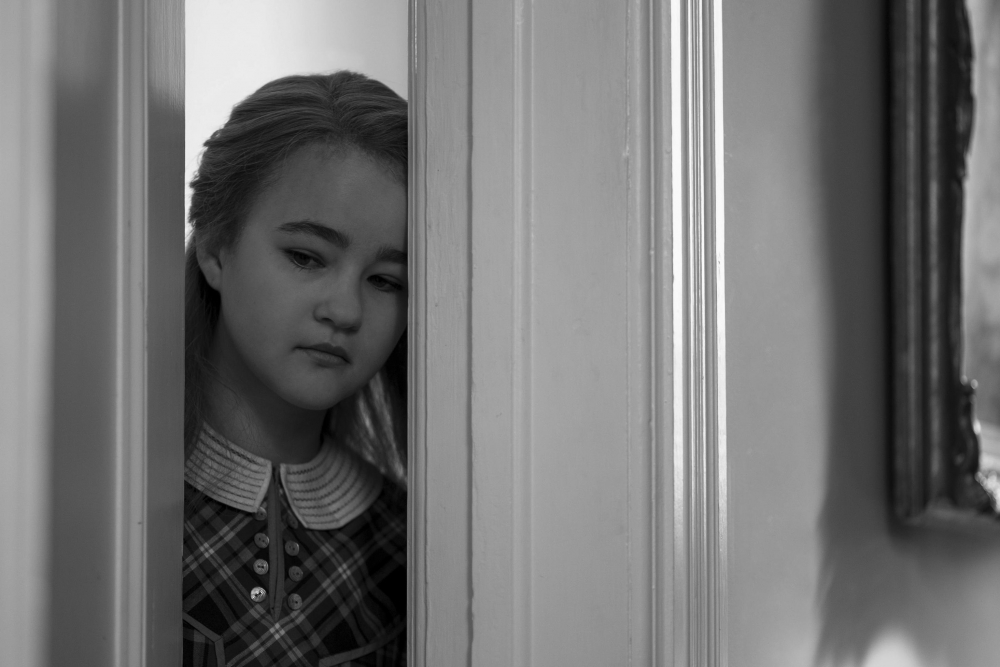 With a back catalogue that also boasts Velvet Goldmine and Far From Heaven, it is increasingly becoming quite the event when he unleashes a new project.

Enter Wonderstruck, which will be making its bow at this year’s Cannes Film Festival and is the big-screen adaptation of the Barry Selznick novel, with its narrative leaping between the years 1927 and 1977 as it follows runaways Rose and Ben.

Today we’ve been treated to a majestic first look at the film, that reinforces the jump in its timeline through an impeccable visual palette, as we’re given a museum tour through its young protagonists.

You can view the clip along with its gorgeous poster below…

Wonderstruck is due to be released in the US on 20th October. We await word on an official UK release. 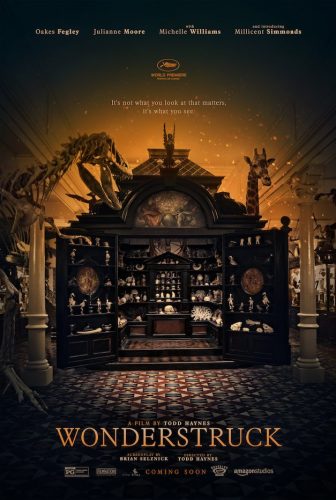 Minions Take The Stage In New Despicable Me 3 Clip