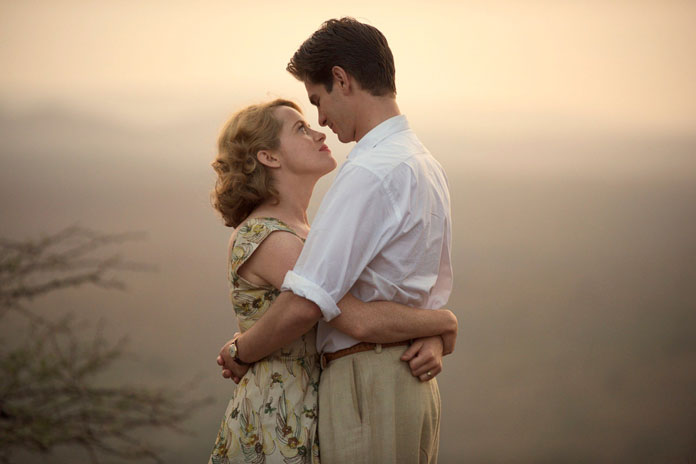 The first photo from Andy Serkis‘ directorial debut Breathe has been published online.

The image gives us our first look at the film which stars Claire Foy and Andrew Garfield.

Based on the true story of producer Jonathan Cavendish‘s parents Foy plays the wife of a polio-sufferer who survived his illness despite only being given three months to live.

Breathe will be released in UK cinemas 27 October.