Todd Phillips, director of the upcoming, as-yet-untitled Joker origin film, has revealed a first look at star Joaquin Phoenix, before he becomes the infamous Batman villain.

Phillips captioned the image with just “Arthur,” evidently this iteration of the Joker’s name before he took on his mononym.

The film, directed by Todd Phillips, is an “exploration of a man disregarded by society that is not only a gritty character study, but also a broader cautionary tale.” Scott Silver co-wrote the script with Phillips.

Robert De Niro is in talks to join the film, as a talk-show host who plays a part in driving Phoenix’s character to go mad and become the Clown Prince of Crime. According to insiders, the script has ties to De Niro’s film “King of Comedy,” about a failing comedian (De Niro) who kidnaps a popular talk-show host to gain fame. In this case, the roles would be reversed, with De Niro playing the smug host. Zazie Beetz and Marc Maron are also starring. 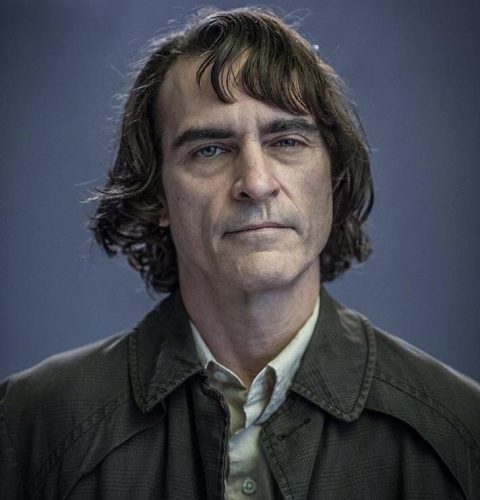