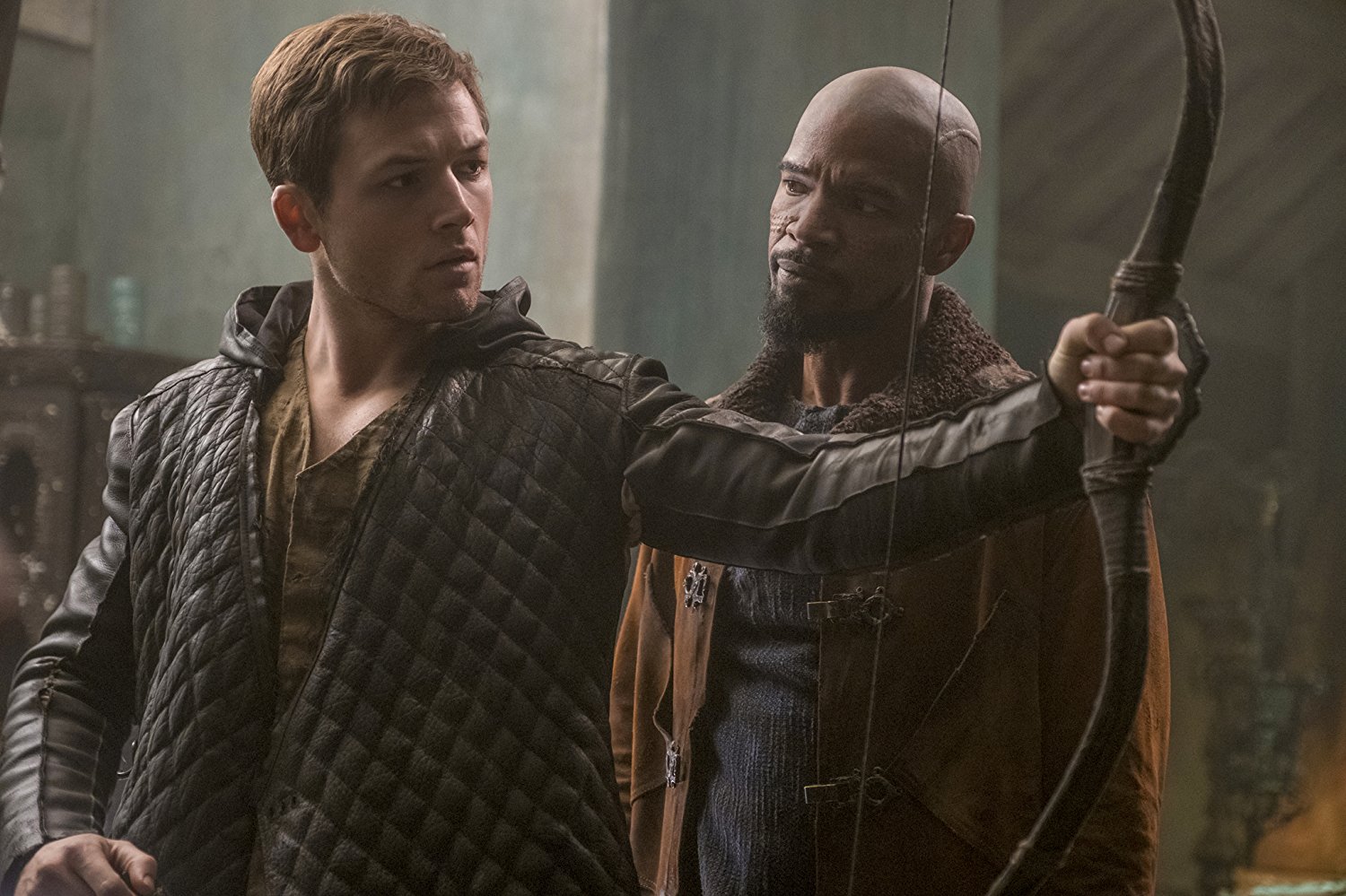 Eight years now since Ridley Scott and Russell Crowe served up a middling interpretation of the outlaw.

It’s the turn of Kingsman/Eddie The Eagle star Taron Egerton and director Otto Bathurst, who is making the step-up from strong small-screen showings (Peaky Blinders) to provide a fresh take on ‘Robin Hood’, the man who is all about stealing from the rich and giving it to the poor.

This teaser trailer stylistically isn’t a far cry from King Arthur: Legend Of The Sword and Assassin’s Creed, with a healthy helping of slow-motion within the action sequences, as we are greeted by the film’s eclectic cast which includes Jamie Foxx, Ben Mendelsohn, Eve Hewson and Jamie Dornan.

We certainly hope it’s not the same in the quality stakes, when the film arrives in UK cinemas in November.

‘Robin of Loxley (Taron Egerton) a war-hardened Crusader and his Moorish commander (Jamie Foxx) mount an audacious revolt against the corrupt English crown in a thrilling action-adventure packed with gritty battlefield exploits, mind-blowing fight choreography, and a timeless romance.’ 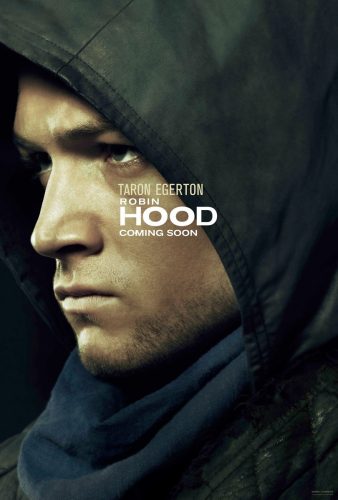 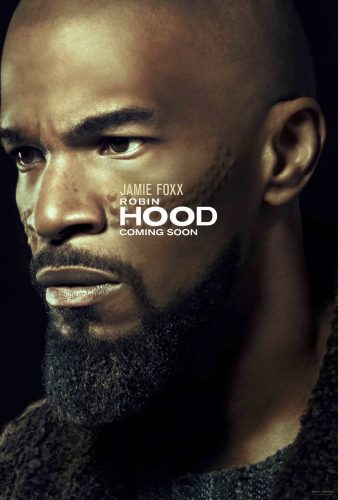 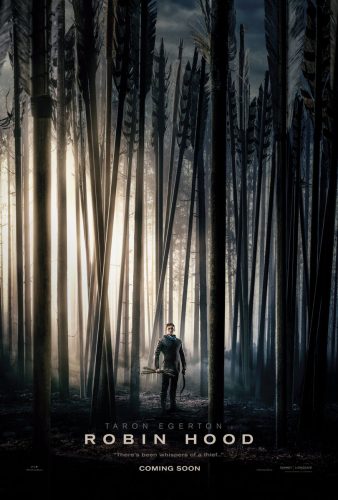