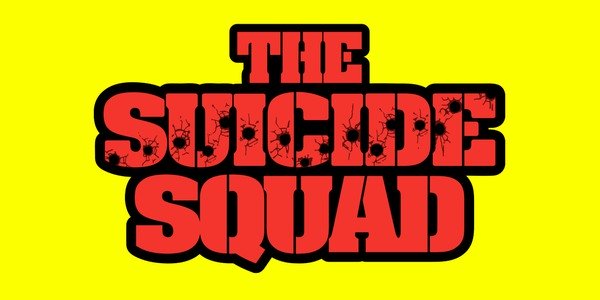 James Gunn’s departure but eventual re-hiring at Marvel opened a door for him to explore the world of DC’s The Suicide Squad. After the failure of David Ayer’s Suicide Squad, Gunn was given the keys to the kingdom, and well, it all looks insane. At DC FanDome the director showed off his vision and our first real look at his cast that includes Margot Robbie, Idris Elba. Taika Waititi and John Cena, to name a few. Watch the behind the scenes video and character intros video and get excited.

The Suicide Squad will be released in 2021