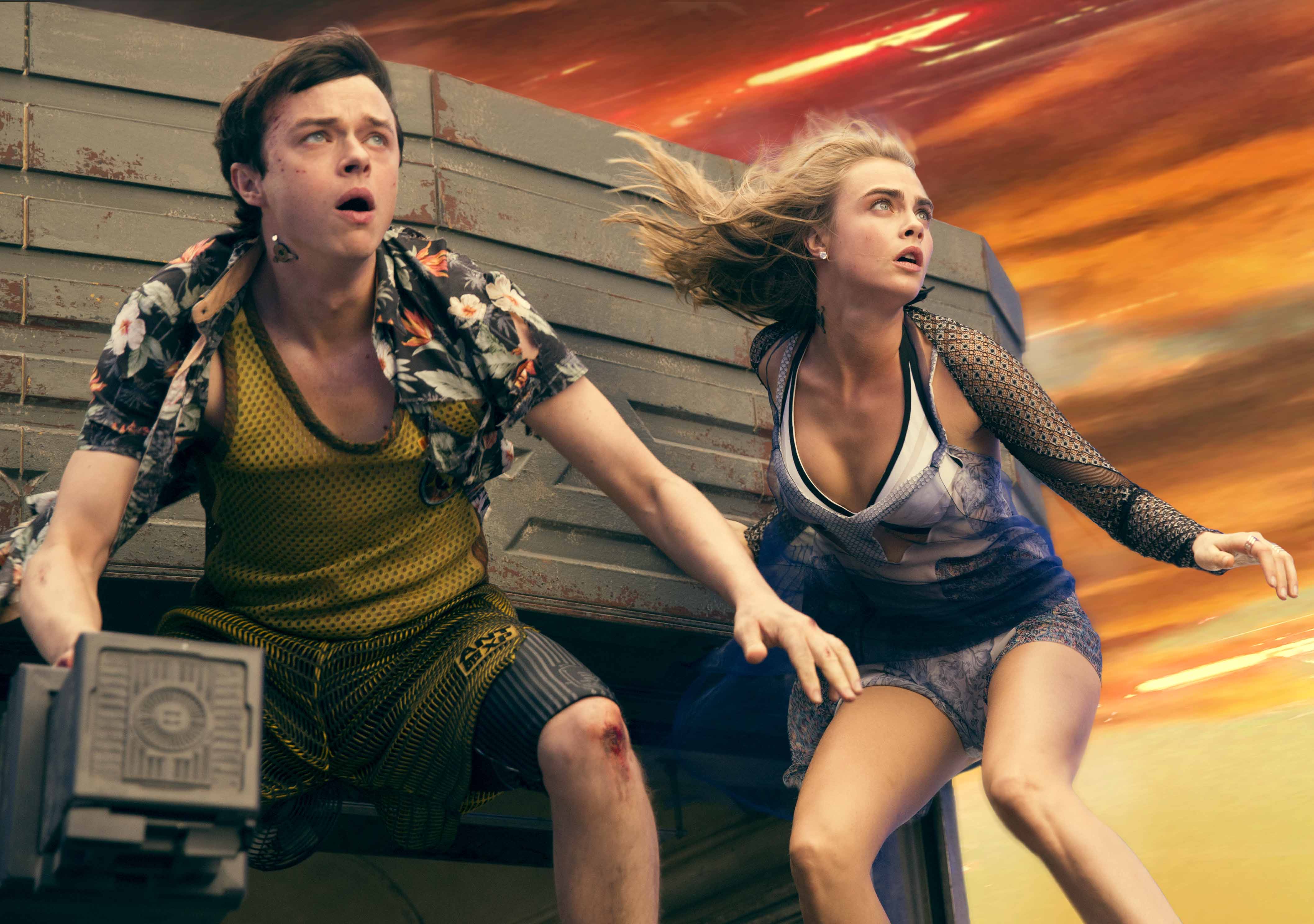 Headlined by Dane Dehaan (Kill Your Darlings) and Suicide Squad’s Cara Delevingne, we’ve been treated to the first look of Valerian And The City Of A Thousand Planets, with Besson’s screenplay based on a much-loved series of French comics called ‘Valerian and Laureline’, originally created by duo Pierre Christin and Jean-Claude Mezieres.

Also starring Clive Owen (HBO’s The Knick) and Ethan Hawke (Before Midnight), the film will be released in 2017.

‘Valerian (Dane DeHaan) and Laureline (Cara Delevingne) are special operatives for the government of the human territories charged with maintaining order throughout the universe. Valerian has more in mind than a professional relationship with his partner- blatantly chasing after her with propositions of romance. But his extensive history with women, and her traditional values, drive Laureline to continuously rebuff him.

Under directive from their Commander (Clive Owen), Valerian and Laureline embark on a mission to the breathtaking intergalactic city of Alpha, an ever-expanding metropolis comprised of thousands of different species from all four corners of the universe. Alpha’s seventeen million inhabitants have converged over time- uniting their talents, technology and resources for the betterment of all. Unfortunately, not everyone on Alpha shares in these same objectives; in fact, unseen forces are at work, placing our race in great danger.’ 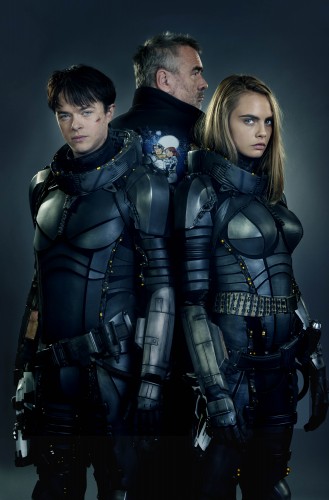 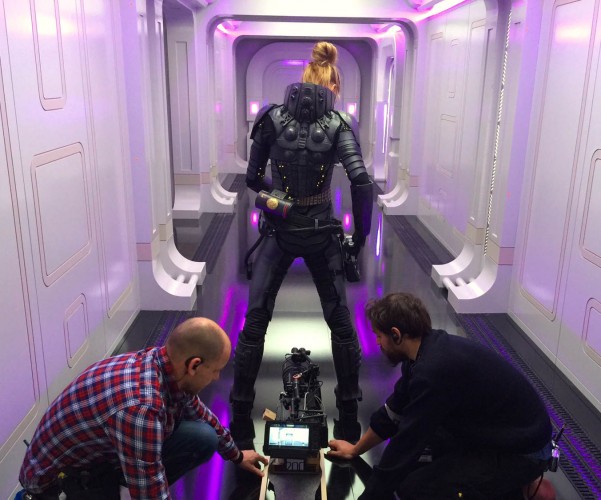 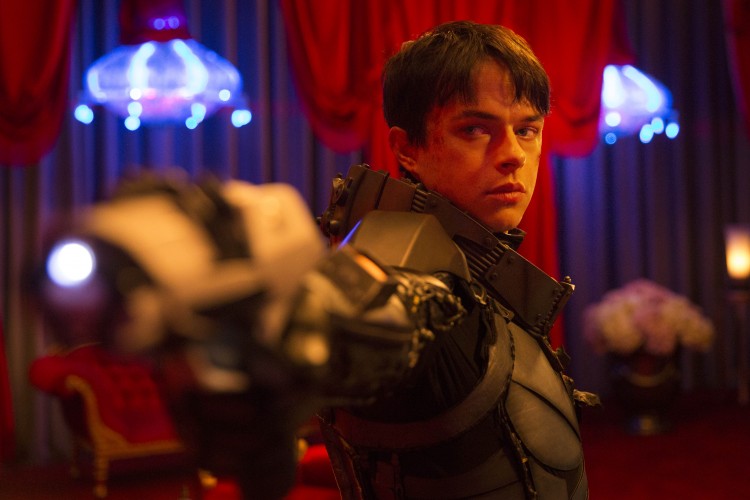 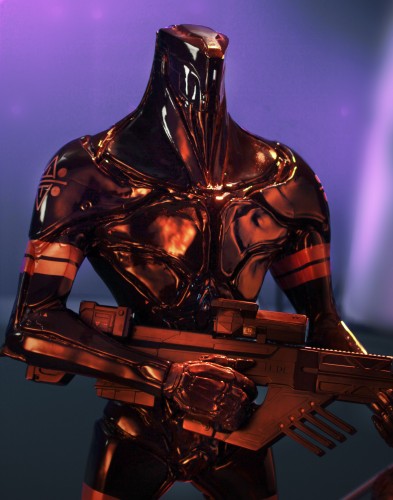 Official Trailer/Poster For Ratchet And Clank

Main Trailer For The Conjuring 2