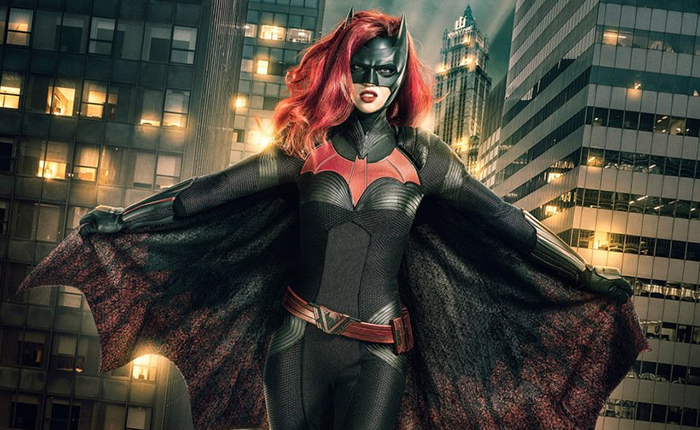 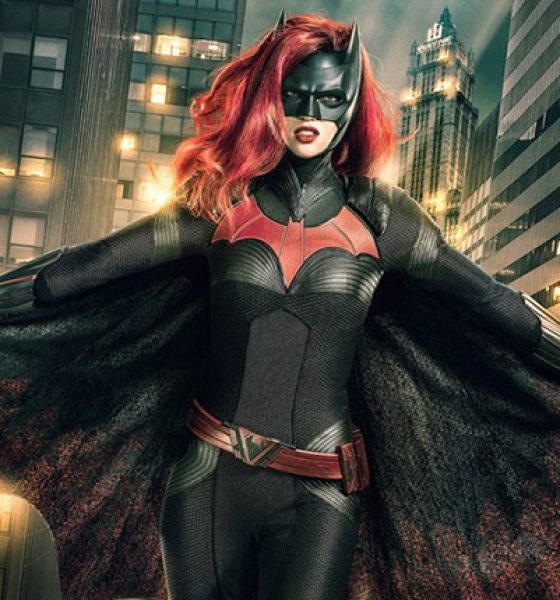 Ahead of the major CW crossover of DC superhero shows later this year, an image of actress Ruby Rose donning the cape and cowl of Batwoman has leaked.

The crossover – entitled Elseworlds – will stretch across Arrow, The Flash, and Supergirl, and act as a backdoor pilot for a Batwoman television series. In the comics, Batwoman is Kate Kane, an out-lesbian vigilante who is the cousin of Bruce Wayne. Trained by her military father from birth, she uses her skills to save those less fortunate than her in Gotham City.

The shows will take place from December the 9th, to December the 11th. Ruby Rose was last seen in this Summer’s The Meg, opposite Jason Statham.

James Gunn In Negotiations To Write Suicide Squad 2, May Direct