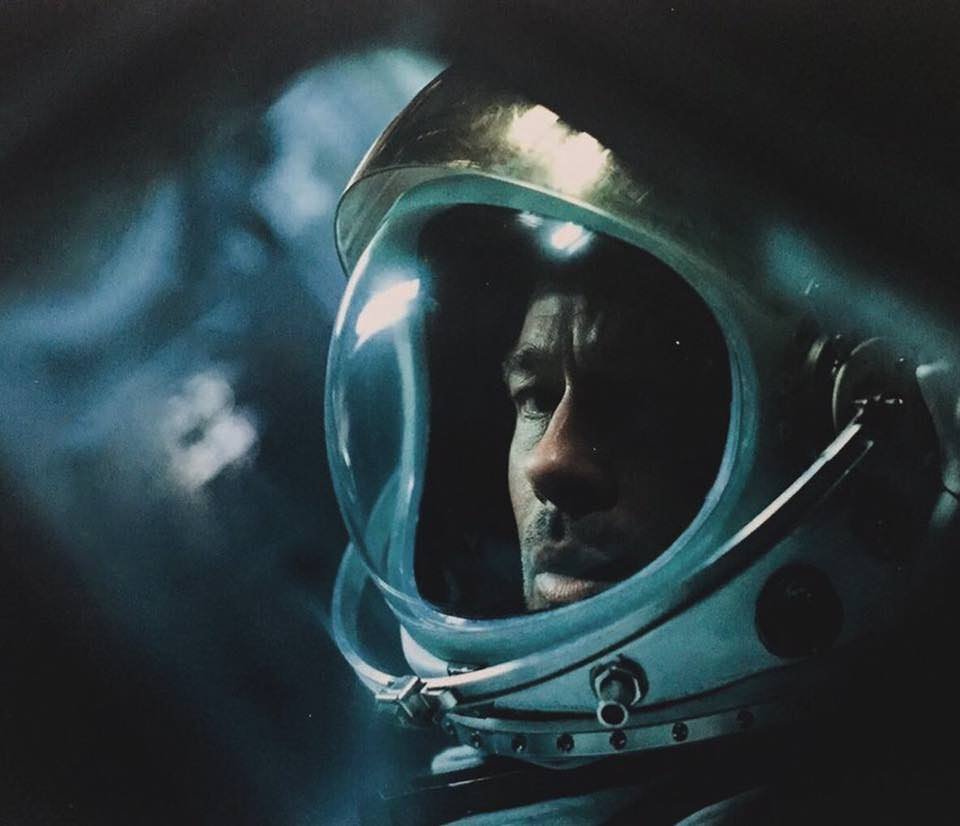 The film, which boasts an impressive cast including Brad Pitt, Tommy Lee Jones, Kimmy Shields and Ruth Negga is set to be released in January 2019, right in the middle of Oscar-season.

Director James Gray wrote the screenplay along with Ethan Gross and previously helmed The Lost City of Z and is set to direct I Am Pilgrim for MGM. 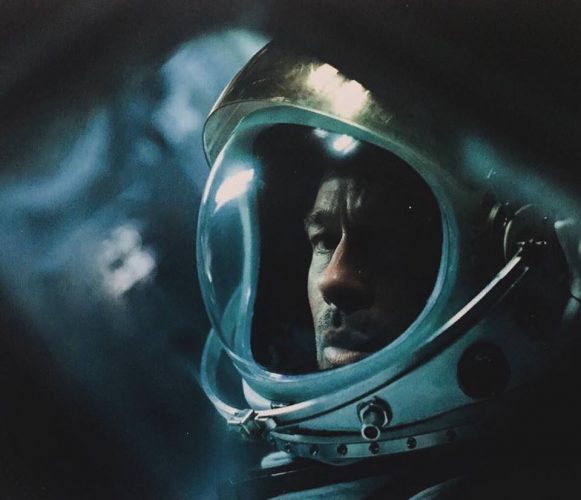 The film follows An Army Corps engineer searching across the galaxy for his father, who disappeared on a mission to find alien life 20 years prior.

Henry Cavill Will No Longer Be DCEU’s Superman