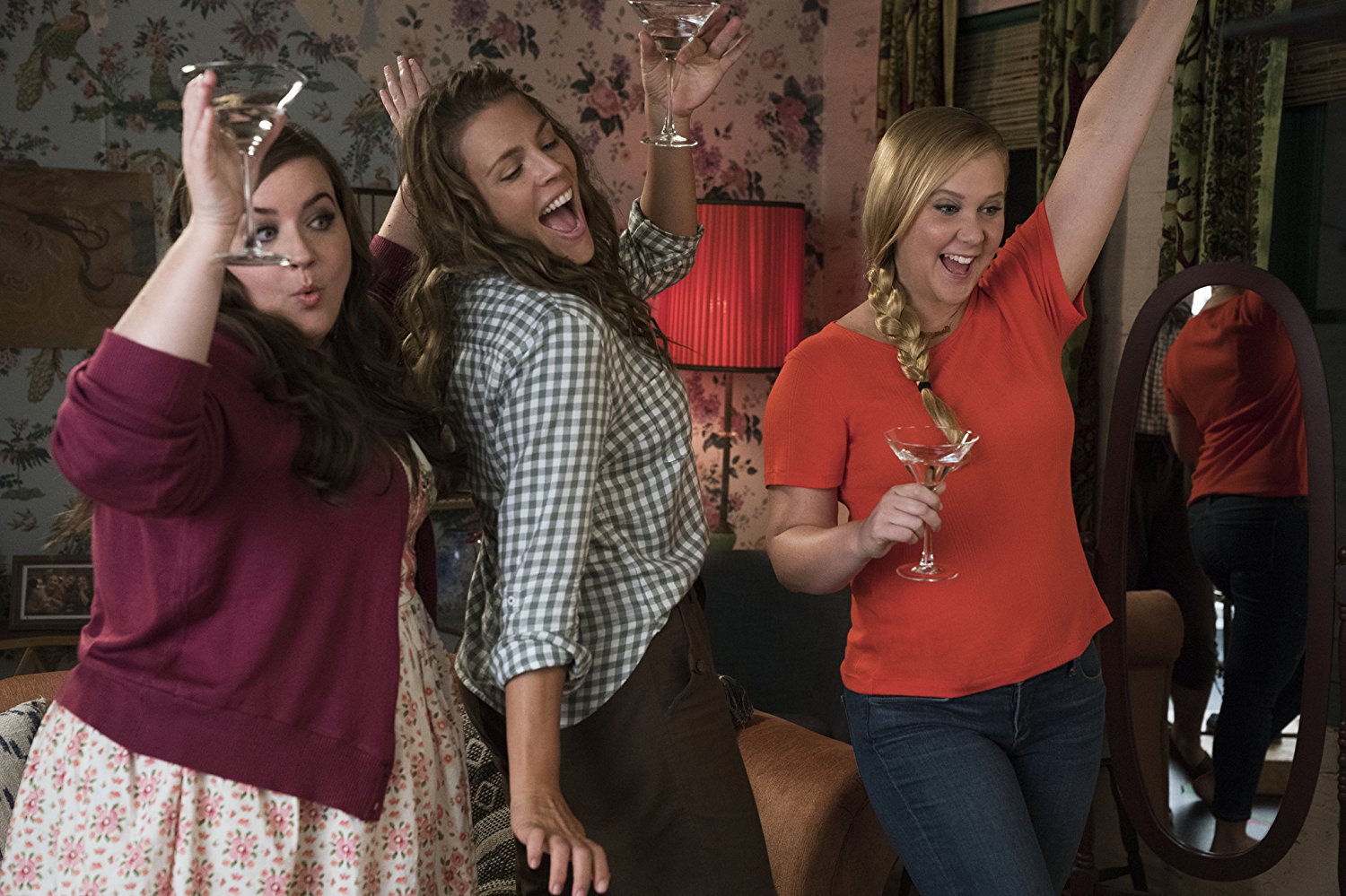 ‘Change everything. Without changing anything’.

Trainwreck. Snatched. Comedienne Amy Schumer is looking to deliver some Summer laughs once again, with the debut trailer for ‘I Feel Pretty’.

The ‘body confidence’ premise which isn’t a far cry from the likes of Shallow Hal, sees an insecure Schumer take a bump to the head after falling off her exercise bike, only to wake up feeling beautiful and empowered. Judging this footage, we sense the execution may prove problematic in some quarters. 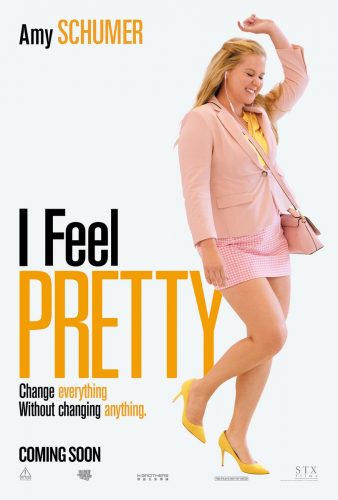 Tom Hardy Has His Demons In Official Teaser Trailer For ‘Venom’