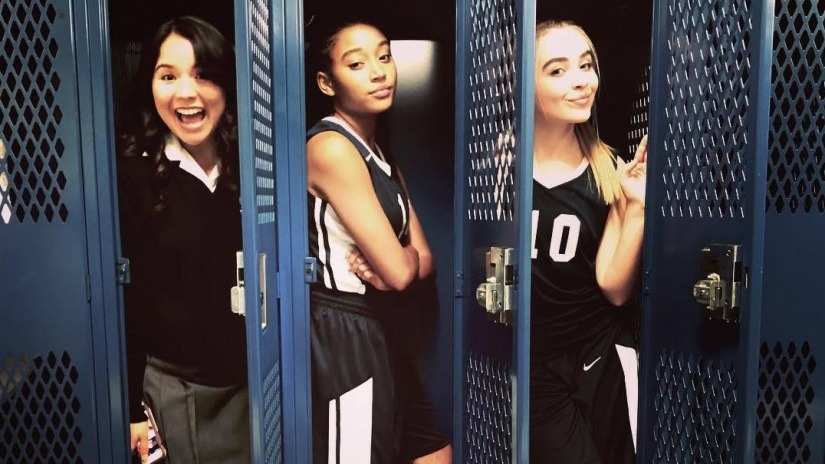 Following Friday night’s premiere at Toronto International Film Festival, Twentieth Century Fox has released a powerful first clip for THE HATE U GIVE.

This first clip, ‘The Trap’, showcases the strong performances that we have in store from Stenberg and Hornsby.

THE HATE U GIVE will premiere in the UK at the BFI London Film Festival on Saturday 20th October and releases into UK cinemas Monday 22nd October.

Starr Carter is constantly switching between two worlds: the poor, mostly black, neighbourhood where she lives and the rich, mostly white, prep school she attends. The uneasy balance between these worlds is shattered when Starr witnesses the fatal shooting of her childhood best friend Khalil at the hands of a police officer. Now, facing pressures from all sides of the community, Starr must find her voice and stand up for what’s right.

The film is directed by George Tillman Jr. who has a varied back catalogue having helmed films such as The Inevitable Defeat of Mister & Pete, The Longest Ride and Dwayne Johnson-starring Faster

Related Topics:George Tillman JrLFF 2018The Hate U Give
Up Next

Henry Cavill Will No Longer Be DCEU’s Superman